Black History Month at the Museum

Check out these videos, educational resources, blogs and podcasts the North Carolina Museum of History offers, helping to share the stories, hardships, contributions and experiences of African Americans in North Carolina! 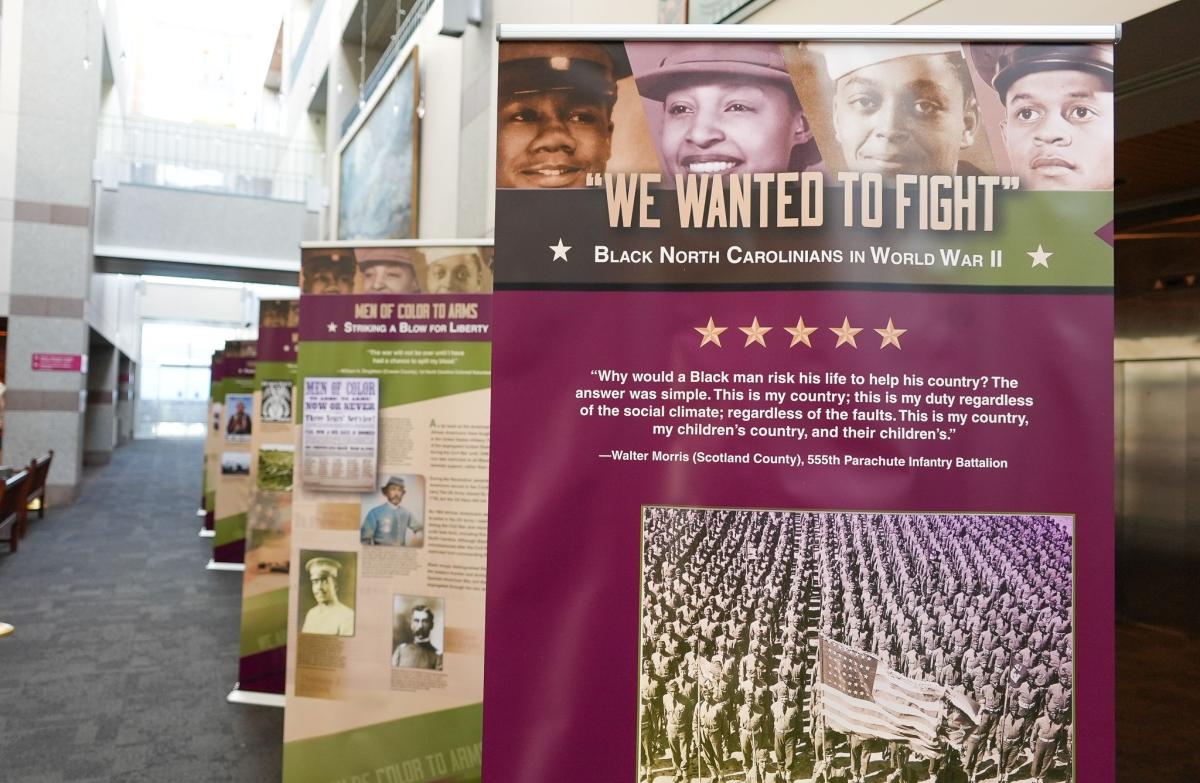 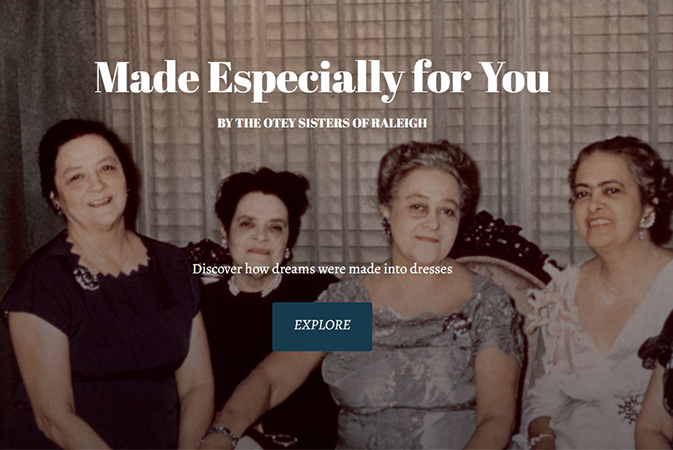 Online Exhibit: Made Especially for You by the Otey Sisters of Raleigh 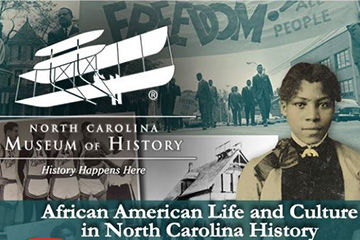 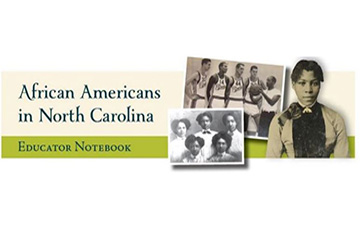 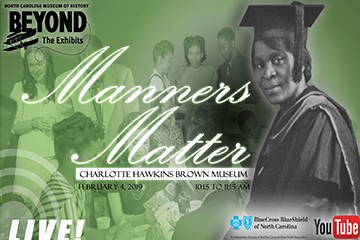 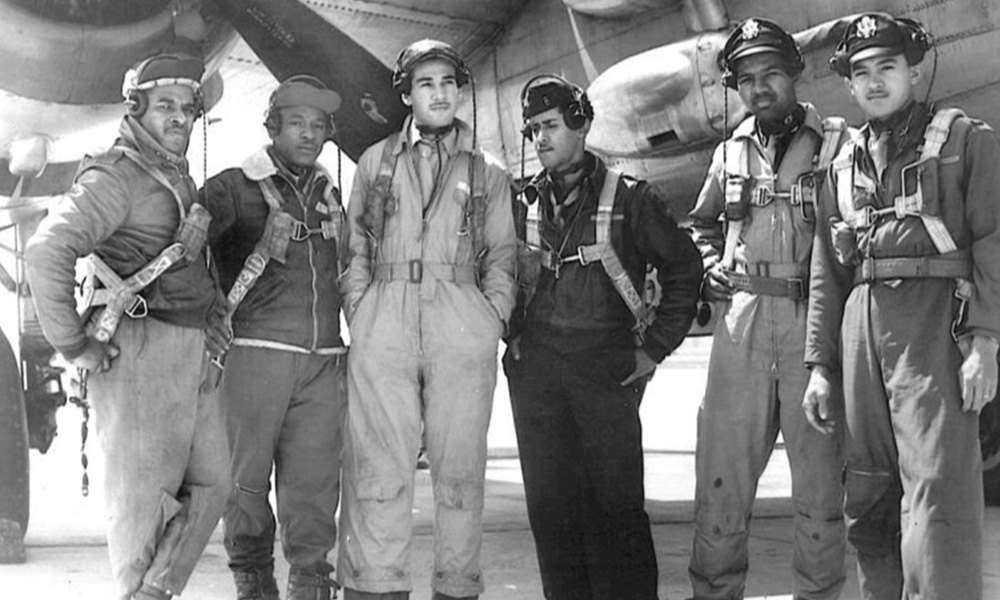 “As I flew the skies over the United States, I felt a sense of empowerment that was not present on the ground. There, I was in control and not subject to society’s imposed restrictions of segregation and humiliation.” 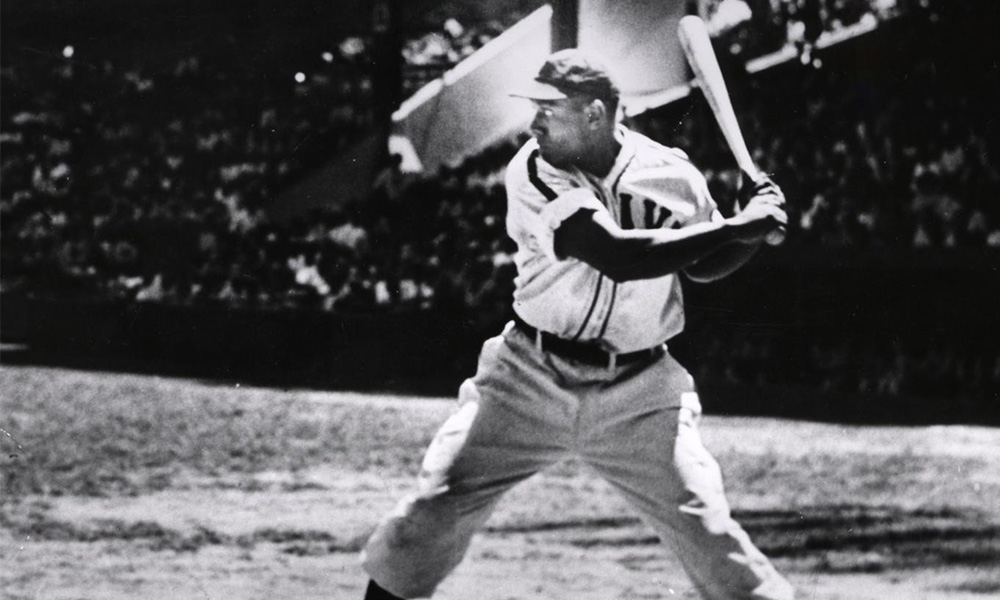 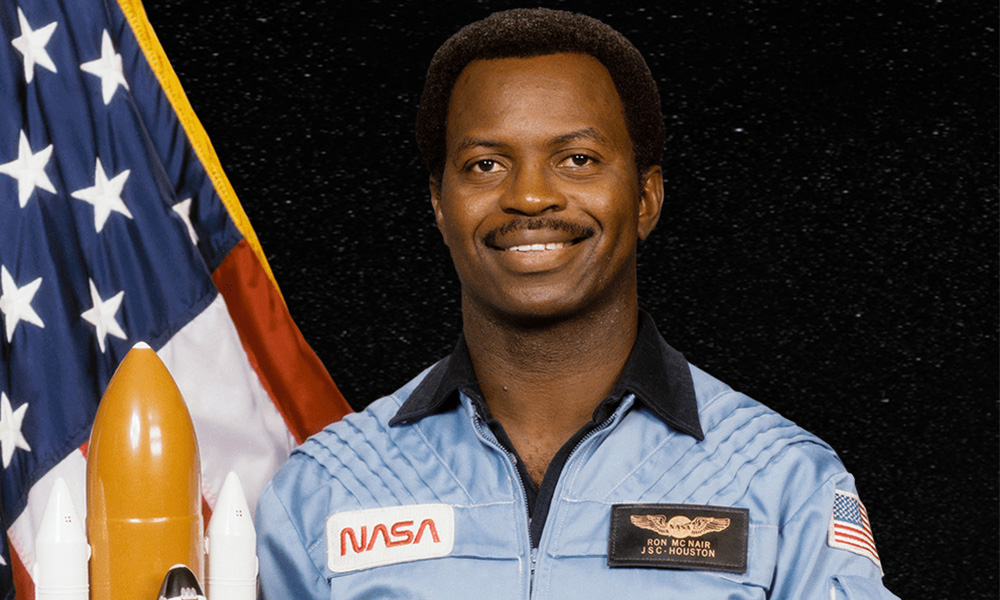 Inside, I cheered as the shuttle soared into space, still paying close attention to what I was witnessing. And then, a voice from inside the shuttle reported back to mission control, “Throttle up.”

A Personal Connection to HBCUs, a conversation between Taneya Thompson, undergraduate at North Carolina Central University, and André Vann, coordinator of University Archives and instructor of Public History at the university.

Taneya Thompson, a 2018 summer Museum of History intern, hosted this podcast—which explores her experiences as a student at NCCU, one of 11 Historically Black Colleges and Universities in North Carolina—with André Vann, whose own higher education is deeply intertwined in the culture and mission of HBCUs. Approximate run time: 28 minutes.

Ernie Barnes and the Merger of Art and Athlete, a conversation with Luz Rodriguez, trustee of the Ernie Barnes Estate

Noted for his unique style of elongation and movement, artist Ernie Barnes was the first American professional athlete to become a noted painter. His work as an artist led him far from his home in Durham, yet his childhood roots remained a constant influence as shown in an exhibition at the North Carolina Museum of History, The North Carolina Roots of Artist Ernie Barnes (June 29, 2018–March 3, 2019). Approximate run time: 29 minutes.

The brilliant legal writings of Durham’s Pauli Murray challenged civil rights barriers not only for African Americans but also for women and people with disabilities. In her book, Jane Crow: The Life and Times of Pauli Murray, Rosenberg discusses how Murray’s contributions continue to resonate within the legal community and our country’s quest for social justice. Approximate run time: 32 minutes.

Civil War Regugees and the Struggle for Freedom, a talk by Chandra Manning, associate professor of History at Georgetown University, about her new book, "Troubled Refuge: Struggling for Freedom in the Civil War."

Manning discusses how enslaved people escaped to Union held territory during the Civil War and the system of refugee camps that were established.

Charles Chesnutt was the first major African American fiction writer who tackled the issue of race as a realist. Writing with complexity, irony, and personal insight, his work maintains its relevancy for today’s readers. Approximate run time: 31 minutes.

Frederick Douglass, Abraham Lincoln, and the End of Slavery, a Lincoln Symposium lecture by Loren Schweninger, University of North Carolina at Greensboro

Professor Schweninger sheds light on the relationship between Frederick Douglass and Abraham Lincoln and how that relationship influenced Lincoln’s views on slavery. Fifth of six lectures. Approximate run time: 26 minutes.

The Roanoke Island Freedmen’s Colony, an interview with Patricia C. Click, professor emeritus in the Department of Science, Technology, and Society at the University of Virginia

Professor Smith discusses the decision to recruit African Americans and the effect of the United States Colored Troops on the outcome of the Civil War. Fourth of six lectures. Approximate run time: 54 minutes

MacKethan discusses the way in which African American writers in the 19th century fought against slavery and racism using the power of the written word. She includes the narratives of Harriet Jacobs, Moses Roper, and Lunsford Lane and the poetry of George Moses Horton. Approximate run time: 1 hour 2 minutes.