Today, we’re going to talk about one of my favorite things—East Carolina University! I proposed this blog post to our team for a few reasons; first, like most East Carolina alumni, I’m proud to be a Pirate (Loyal and Bold, We’re the Purple and Gold!) And second, East Carolina has a rich history of how it came to be ECU. Like many other public colleges and universities in North Carolina, like NC State and UNCG for example, it began with a specific purpose.

Let’s start at the beginning.

Chartered by the North Carolina General Assembly in 1907 and championed by former Governor Thomas Jordan Jarvis, the East Carolina Teachers Training School officially opened its doors in Greenville to students and staff on October 5, 1909. As Jarvis remarked, “This school comes nearer to being the people’s school than any other in the state ... [It provides] the greatest service to the greatest number of people … We can never begin to calculate the value it will be to North Carolina.”

The Training School was to serve as a 2-year institute to educate and prepare teachers for the classrooms of rural Eastern North Carolina, something desperately needed by those rural, and often impoverished, communities. 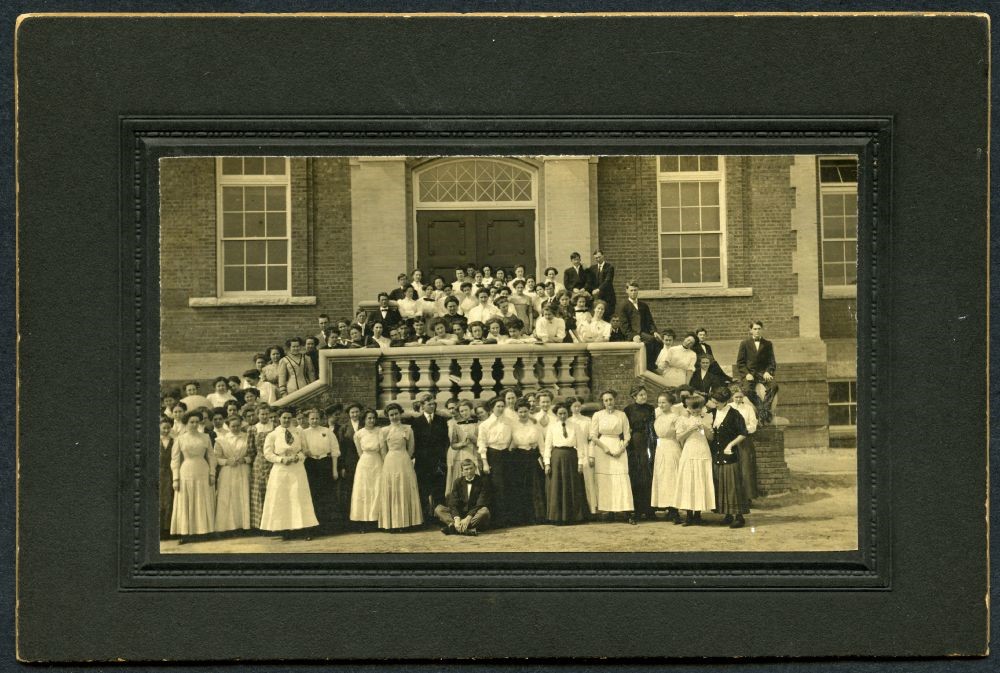 Students and Faculty of 1909 standing on the steps of the Old Austin building. Courtesy of East Carolina University Digital Collections. http://digital.lib.ecu.edu/828.

The Training School remained a 2-year program until the early 1920s, when legislation was passed for the school to offer a 4-year program, making it East Carolina Teachers College. This change proved to be an advantageous decision and caused a rise in ECTC’s popularity. By the mid-1930s, over 1000 students had been enrolled, campus size had doubled—with the addition of residence halls, a library, and a new classroom building—and new programs had been added to the curriculum.

The forward momentum continued into the late 1940s and early 1950s. Thanks to the GI Bill following WWII, which provided higher education to veterans, enrollment skyrocketed, and hundreds of men joined the student body. ECTC was also upgraded to East Carolina College when the state legislature voted to make it a four-year college in 1951.

While the first several decades of the school were filled with many adjustments and improvements, the largest era of change for East Carolina was ushered in with the arrival of President Leo Warren Jenkins. During his tenure as President and Chancellor (1960-1978), he furiously campaigned and advocated on both East Carolina College’s behalf as well as eastern North Carolina’s behalf. 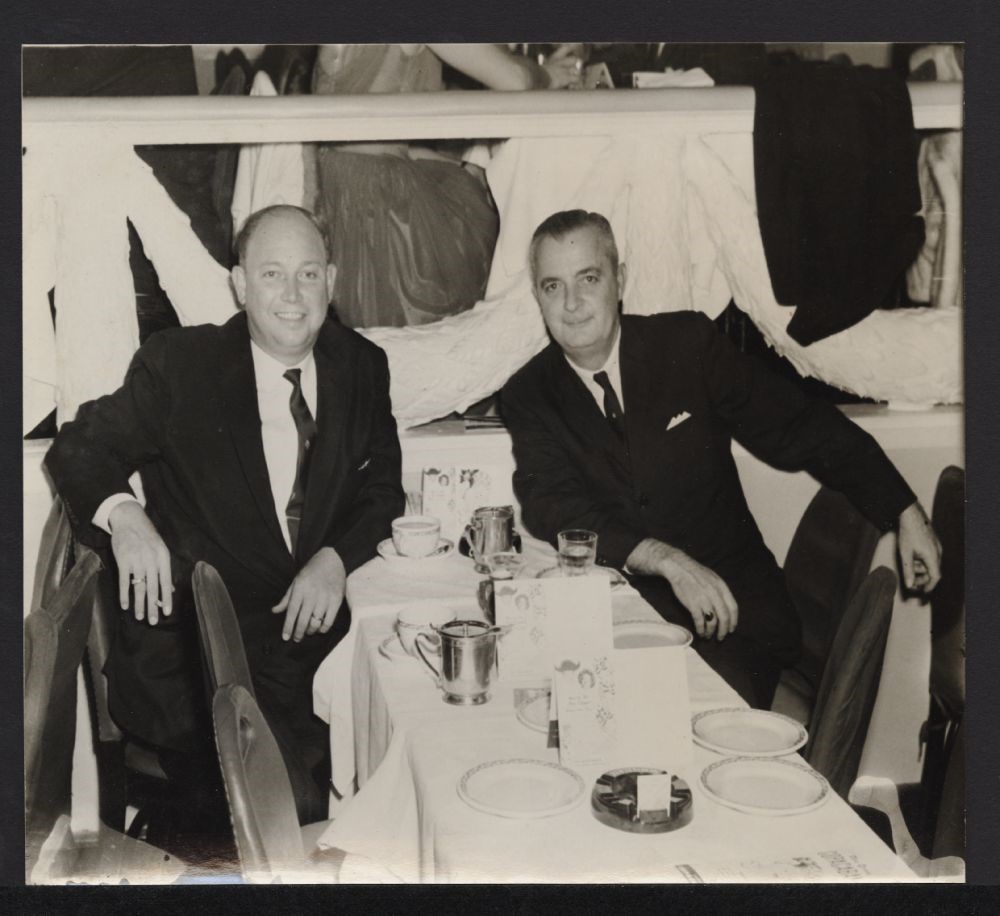 ECU became the home to a new medical program, the only other state supported medical school outside of UNC, and part of an effort to increase the number of doctors in Eastern North Carolina. There was a boom in construction on campus, from Ficklen Stadium and Minges Coliseum to dorms on College Hill and classroom buildings. Jenkins also helped lead the charge for desegregation at the school, working with students and staff who protested the race-based inequality.

From a dedicated teacher’s training school to a University leader in innovation—didn’t I tell you it was a rich history? Today, East Carolina University is one of the largest universities in the UNC System with nearly 30,000 students. It has earned a reputation for producing some of North Carolina’s brightest teachers, nurses, and doctors, among others. Now if we could just get our football team to a bowl game…

For even more information on people and events of East Carolina, check out the timeline on ECU’s Heritage Hall: https://lib.ecu.edu/heritagehall/timeline.