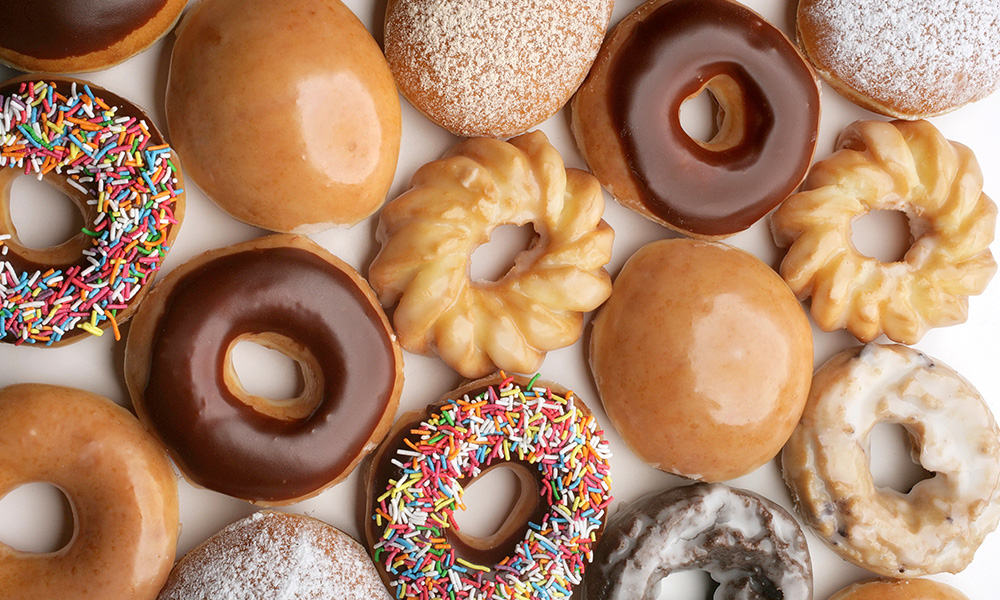 My grandpa took me and my brother, Chris, to a Krispy Kreme in Rockville, Maryland, and I’ll never forget that day. You know in classic cartoons, when the character smells something delicious, and they just start floating toward it? That’s how I felt.

Well, we all have a man named Vernon Rudolph to thank for the creation of Krispy Kreme doughnuts.

In 1933, Rudolph met a French chef in New Orleans and purchased a “secret yeast-raised doughnut recipe” from the gentleman. At the time, Rudolph was working for his uncle, Ishmael Armstrong, at a general store in Paducah, Kentucky, with doughnuts being only one of the many different goods they sold.

With businesses failing during the Great Depression, Rudolph and his uncle headed south toward Nashville, Tennessee with the hope that their business would prosper in a larger city. This time around, those delicious doughnuts were going to be what the business was based around, and the two opened their doors in 1934.

The undeniable success of this store was enough motivation for Rudolph to open his own store in a town called Winston-Salem, North Carolina. On July 13, 1937, “Krispy Kreme Doughnuts” opened its doors! 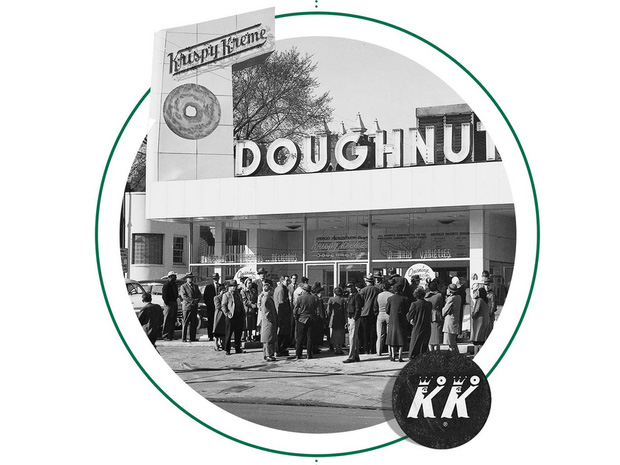 By the way, remember that classic “cartoon floating” I referenced earlier? That was happening to countless people walking by after Krispy Kreme had opened.

Ever the savvy businessman, Rudolph literally cut a hole in the wall of his store and installed a sales window, giving customers immediate access to the legendary doughnuts. As the popularity of the business grew, Rudolph expanded Krispy Kreme, opening new stores across the Carolinas in the 1940s and 1950s.

There was only one problem with this tactic; each store made the doughnuts in house, which inevitably led to minor (or major) differences in the taste and texture of the doughnuts from store to store.

Once again, Rudolph had a solution to this problem: build Krispy Kreme its very own mix plant and doughnut making equipment! Starting in the 1950s on, the stores began to show more consistency with their doughnuts.

Today, Krispy Kreme is an international doughnut chain, still drawing people to their doors when the "Hot" sign is on.