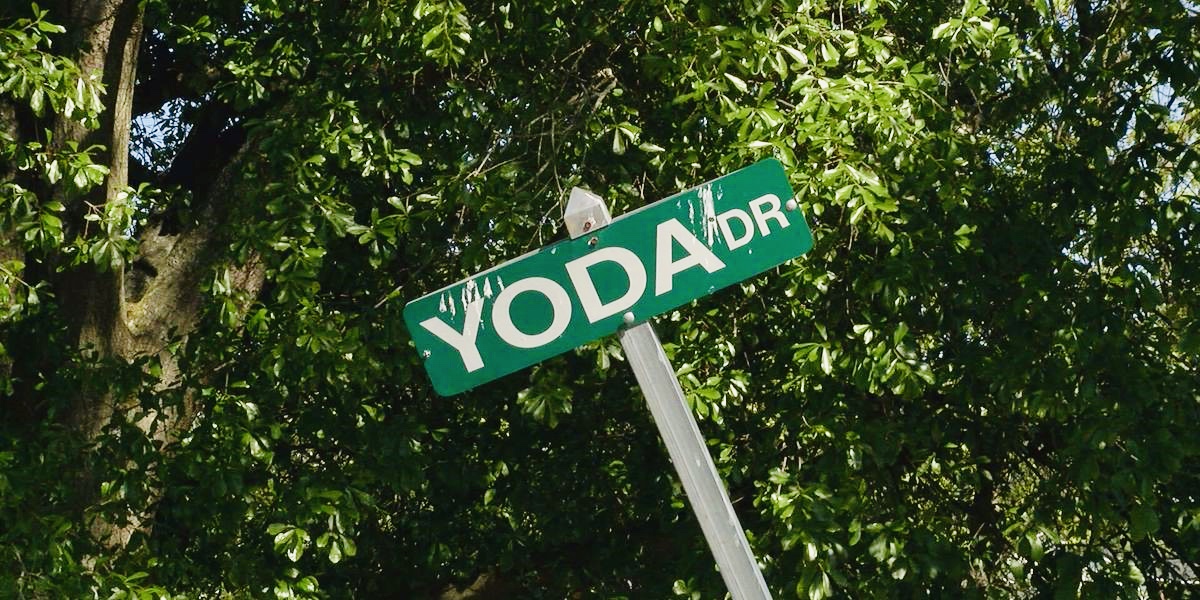 May the Fourth be with you! No, we’re not using an old Jedi mind trick on you; that really is a picture of a street called Yoda Drive, located in the town of Grover, North Carolina.

In fact, this isn’t the only street named after a beloved Star Wars character in Grover. The double lightsaber-wielding Sith Lord, Darth Maul, is also enshrined in the history of this small town, which boasts a total area of 1.0 square mile and is home to just 699 residents, as of 2017. Grover is part of Cleveland County, located in the western Piedmont of North Carolina.

So, why did this small town seemingly become a haven for Star Wars lore?

Stori McIntyre, Assistant Director of Cleveland County's Communications Department, wasn't even aware the street names were a reference to the famous space opera. "I have never watched a single Star Wars," said McIntyre. "Grover is a small town. Most of those roads were named after local people, most likely."

I reached out to Chris Martin, Senior Planner for the Cleveland County Planning Department, who was able to find the recorded plats of both Darth Maul Drive and Yoda Drive. 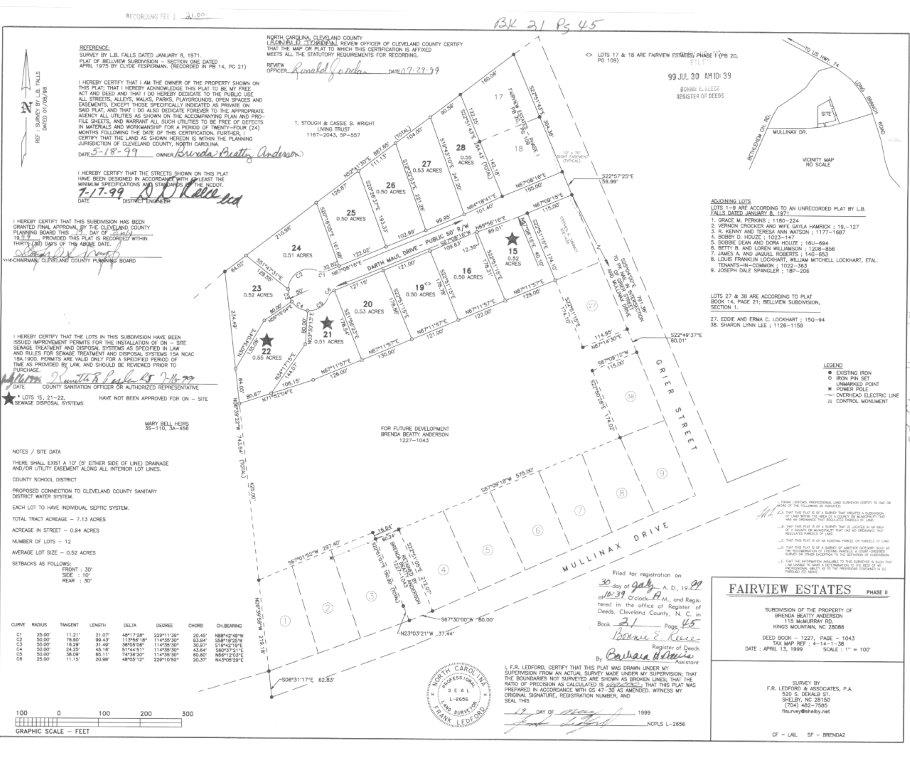 This plat of Darth Maul Drive reveals it was first signed on May 18, 1999 by a woman named Brenda Anderson, which is very appropriate, considering that is only one day before “Star Wars: Episode I – The Phantom Menace” premiered in theaters on May 19, 1999 and introduced the popular character. 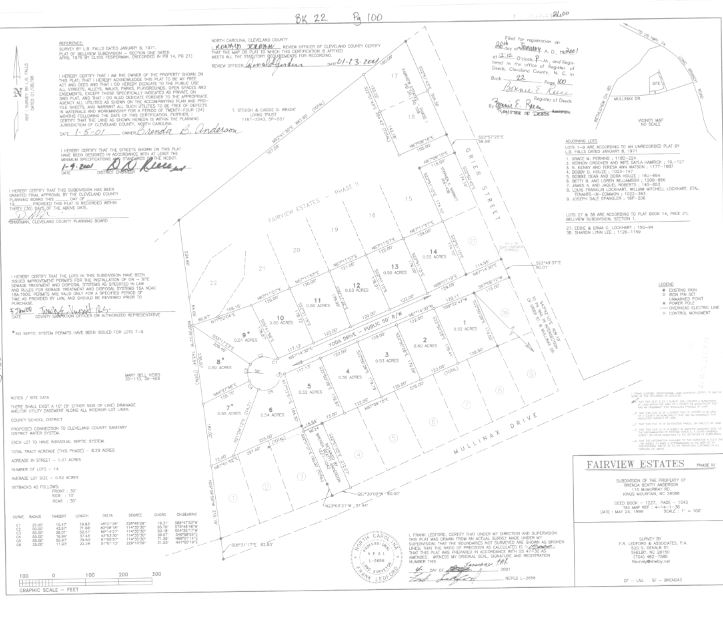 According to this plat, Yoda Drive wasn’t signed until January 5, 2001, over a year before “Star Wars: Episode II – Attack of the Clones” brought the world the incredibly angsty Anakin Skywalker, played by Hayden Christensen. The owner on this plat is also none other than...Brenda Anderson!

After a fulfilling investigation, it turns out Ms. Brenda Anderson is the "Chosen One!"

Unfortunately, I was unable to locate Ms. Anderson's contact information for this story. There are so many questions I'd love to ask her, though!

How did she know Darth Maul would be such a popular, albeit underused, character before the movie even came out? What inspired her to add Yoda Drive nearly two years later to Grover? Is she excited or terrified to see Episode 9?

From all the Star Wars fans out there, we thank you, Ms. Anderson, for bringing balance to the force in the charming town of Grover, North Carolina. (Also, thank you for not naming a street after Jar Jar!)