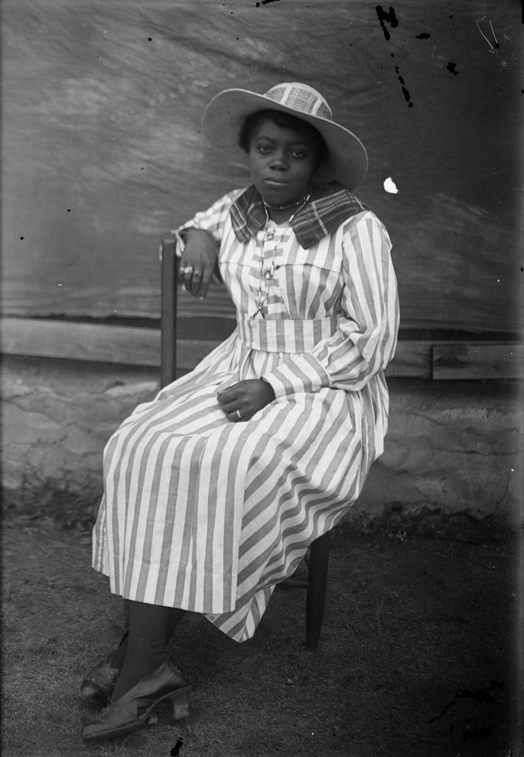 “We have begged for a little bit of space in the survey course long enough. It is time to make our claim to speak frankly, openly, and passionately. We must make this claim because to demand space for women’s experience—the experience of women of all classes, of all races, or varying ethnicities—is to be true to the state of historical knowledge as it has now developed.” - Historian Linda K. Kerber

On August 18, 1920, the 19th Amendment to the U.S. Constitution was ratified, giving women the right to vote. Of course, that right did not extend completely, as many women of color were excluded due to racist voting laws.

The museum will explore how the suffrage conversation occurred in North Carolina with an exhibit opening in March 2020.

As we began thinking on this important anniversary, we recognized that there was a need to look more broadly at the roles women have had, and continue to have, in our state’s history. 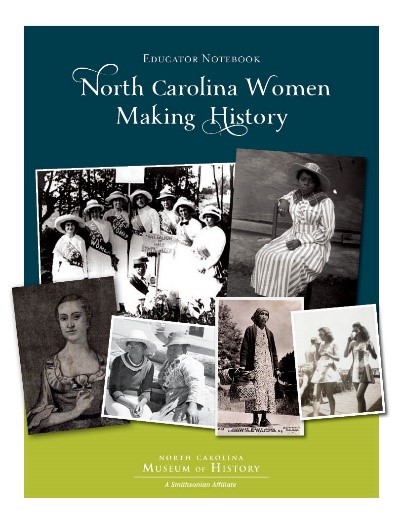 Women have made history in the land we call North Carolina for thousands of years. Women of the first peoples were essential and equal partners in their societies. European settlement in this “new” land is marked by the birth of Virginia Dare on Roanoke Island in 1587; we still seek her, and her legacy, today. 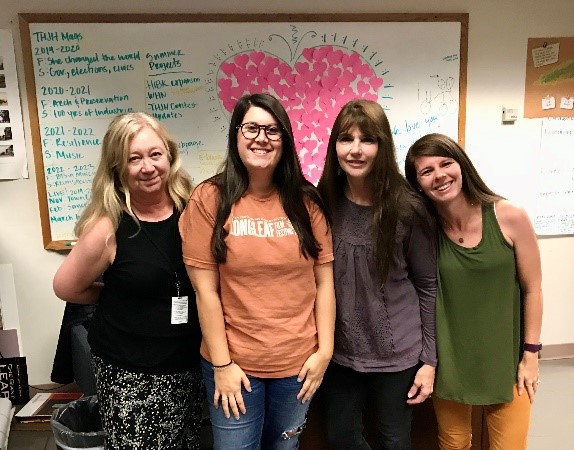 Creating resources for K-12 educators and students on North Carolina history (and its many connections) is part of what the museum’s Beyond The Exhibits team does to help take the museum and our history out of the building and across the state. For the last year, we have researched, discussed, written, organized, formatted, and edited more than 1,000 pages of material on women’s history in North Carolina for a digital Educator Notebook. Included in the Notebook are:

Many, many, many, hours of joyful work later (we have fun together!), the Notebook is complete. We hope to provide a jumping-off place for student exploration and connection, with this beginning of the ongoing story of the women whose contributions, choices, and daily lives make up our past and present, while shaping our future.