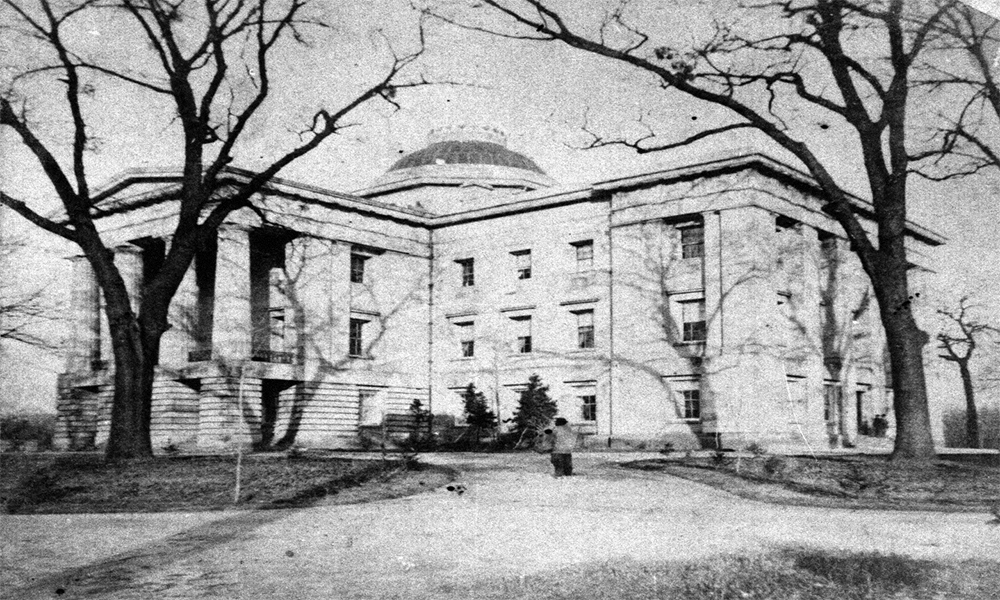 North and South Carolina’s “split,” decreed from the British Crown, was complete by 1729. Since 1663, “Carolina” had a strong and independent spirit among all citizens. As part of colonization, the British dealt with a Hornet’s Nest, particularly in the Carolina backcountry.

The Crown’s propensity to micromanage settlers, Native Americans and Africans who were enslaved in the colony left bitter feelings between the people of the New World and the Old one. As the promulgations from the Crown became more restrictive, colonists in North Carolina rebelled against the Monarchy. In fact, all thirteen colonies began aligning themselves against England efforts toward emancipation of slavery in the Old World, which culminated in Lord Dunmore’s Proclamation outlawing slavery in 1778.  But in the New World, there had been little debate about slavery, except how to expand it and increase profits.

Back in North Carolina, laws from the British Parliament, like the 1763 Stamp Act, largely seen as taxation without representation, spurred a dislike for taxation of any kind. Contempt for foreign rule, like a Monarchy on the other side of the Atlantic Ocean, became a rallying cry for “Rebels” against ‘tyrannical’ government.

The next rebellion culminated in the 1765 War of the Regulation in North Carolina. The Royal Governor William Tryon, on behalf of the Crown, ordered all ‘Rebels’ to be hanged and disemboweled for essentially not paying taxes!

51 social ladies of Edenton shared their distaste for foreign rule by protesting in the Chowan River in northeastern North Carolina. Penelope Barker held The Edenton Tea Party on October 5th, 1774 in response to the 1773 British Tea Act. Barker signed a statement of protest vowing to give up tea and boycott other British products "until such time that all acts which tend to enslave our Native countries.”

These more abusive punishments caused the colonists to further break away from ‘centralized power’ of King George III. On May 20, 1775, colonists in the Carolina Backcountry allegedly drafted a Mecklenburg Declaration of Freedom at the outset of the Revolutionary War, 1775- 1783. This defiant spirit led North Carolina to finally, and some would say reluctantly, join the Union of States, formerly known as The Thirteen Colonies in 1789.

The new United States Federal Government learned what the British proved the hard way. That is the dominant, independent “First in Freedom” spirit of Carolina. For the first 80 years of the Union, various efforts by the new Federal Government to tax the valuable commodities like naval stores, hemp, cotton, tobacco and rice led to constant disagreement and strife between the Union and the State. Never mind the fact that most of this wealth was produced by enslaved Africans in America. In fact, majority black and enslaved South Carolina threatened to nullify the Constitution in 1831 over tariffs. This particular break set in motion the States Rights doctrine, a platform that would undergird the largest rebellion in the history of the New World- The American Civil War Between the States, 1861- 1865.

By the time of the Civil War, only 11 of 34 states in the Union still permitted legal slavery and the dehumanization of Africans. However, these 11 states were also the wealthiest ones in the Union. When the Republican Party formed in 1856 with a platform opposing the expansion of slavery, these 11 states began to consider secession. North Carolina Senator Thomas Clingman expressed secessionists views the same year.

Unlike its Carolina sibling to the South, however, North Carolinians generally expressed a pro Union sentiment. That is until three pivotal events took place; the 1860 election of Abraham Lincoln, who was not on the Presidential Ballot in North Carolina or any southern state; the capture of Fort Sumter, S.C. and President Lincoln’s subsequent April 1861 letter to Governor John Willis Ellis requesting troops, essentially to invade South Carolina. Ellis replied to Lincoln, “You will get no troops from North Carolina!”

The latter is what caused most Unionists like former Whig (Old Republicans) Party members like Zeb Vance to sway toward secession. On May 1, 1861, Governor Ellis ordered seizure of all federal property and called a Special Session of the General Assembly to consider secession. The convention took place at the State Capitol in Raleigh on May 20, 1861. 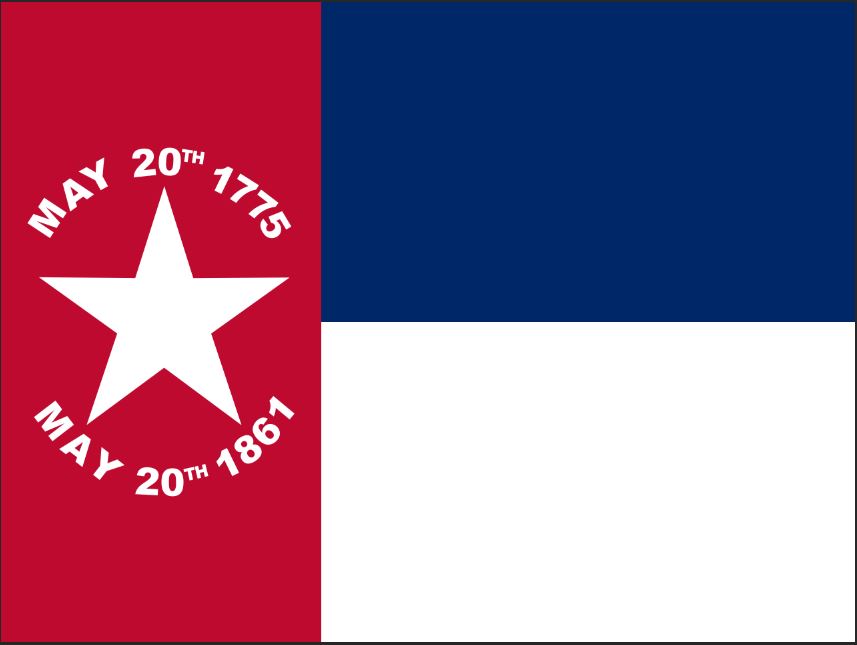