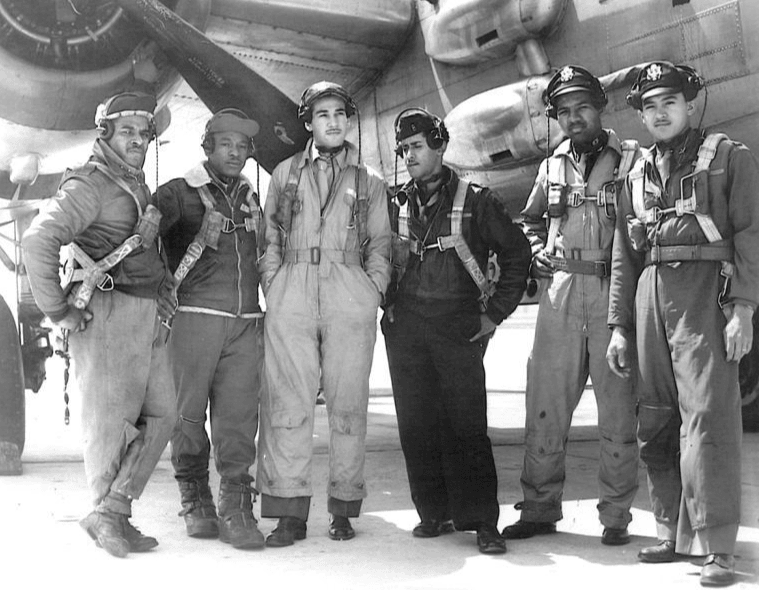 Harvey Alexander’s path to Greensboro and NC Agricultural & Technical State University, where the former Tuskegee Airman taught accounting, was a long one.

He loved learning and was one of the brightest students in school in his hometown of Georgetown, IL. Yet he was denied being named valedictorian of his graduating class – and the scholarship to Illinois College that went along with that honor – because he was black. But it did not change his resolve to go to college and he received a scholarship to Fisk University in Nashville, TN. After two years, he transferred to the University of Illinois, becoming the first African American student in its School of Commerce, where he was singled out for scorn because of his race by students and professors alike. Hoping to face less discrimination, he transferred to the University of Michigan in 1942 – and two weeks later was drafted into the Army.

He applied for pilot’s training and passed all the written and physical exams with…flying colors. But the expected orders transferring him to the Air Corps didn’t materialize and instead he was assigned to the 369th Infantry Regiment of the 92nd Infantry Division – an all-black unit and coincidentally the same one in which his father had served during WWI. Alexander’s time as an infantryman lasted five months before finally the orders arrived transferring him to the Army Air Force. 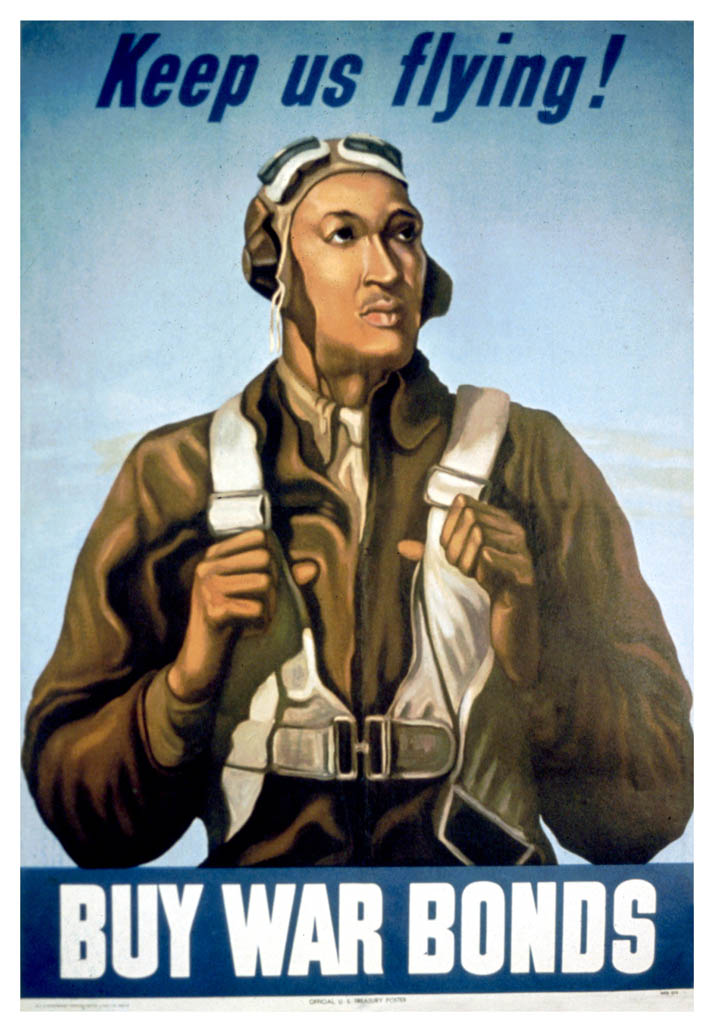 Alexander went through several more weeks of training in Biloxi, MS, before being sent to the pilot training school at Tuskegee, AL, where he became one of the famed “Tuskegee Airmen.” In April 1944, Alexander was commissioned a 2nd lieutenant and given his pilot’s wings and sent to California to train to fly the B-17 bomber. He logged nearly 1,000 hours of flight time with the 617th Bombardment Squadron, 477th Bombardment Group, yet he was not sent to a combat theater. In contrast, some white pilots were sent into combat after as little as 25 hours flight time. Despite his frustration at not being sent into combat, Alexander took great pride in achieving what so few had done in being qualified as a pilot: “As I flew the skies over the United States, I felt a sense of empowerment that was not present on the ground. There, I was in control and not subject to society’s imposed restrictions of segregation and humiliation.” 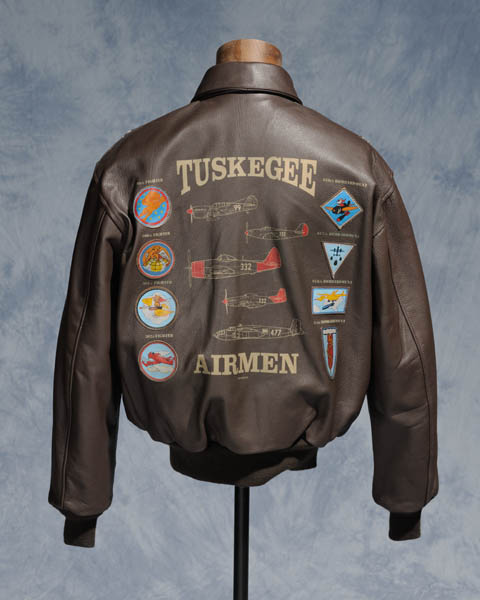 The war ended with Alexander still in the United States; he harbored hopes of getting a job as a civilian pilot, but it was not to be. In fact no Tuskegee Airman was hired as a commercial pilot. He was discharged in October 1945 and went back to school, graduating from the University of Illinois with a business degree in 1947. Unable to get a local accounting job because of his race, he went on to get his masters in accounting Duquesne University.

He then taught accounting first at Southern University in Louisiana, then came to North Carolina to teach at A&T in Greensboro. Coincidentally, A&T was one of the six schools which trained black pilots before and during WWII. He then spent several years in administration at Shaw University in Raleigh and Johnson C. Smith University in Charlotte before moving to Nashville, TN.

After he retired, Alexander returned to Greensboro where he was active in the local chapter of the Tuskegee Airmen, Inc.; the NC Aviation Museum in Asheboro; and the International Civil Rights Museum in Greensboro. Harvey Alexander passed away in 2013 at the age of 92, but in an interview shortly before his passing, he looked back proudly on his accomplishments: “It’s been a long and fulfilling life. I believe we helped pave the way for others.”