Home / Blog / Why Have a Film Festival at a History Museum? 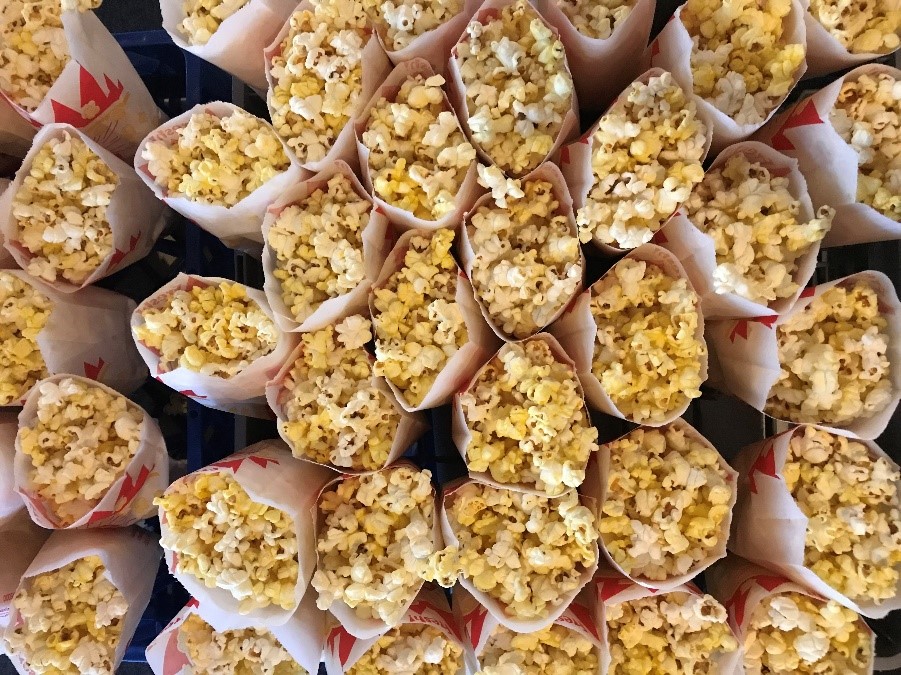 Let me guess—you’re thinking “dates of battles,” “wars,” “presidents” and the generic “ugh, who cares? I don’t like history.”

I disagree. History is all those things, plus so much more, and you actually DO like history. Have a favorite movie? That movie was made in an art and craft that has a history, that expresses change over time in technology, technique and method. Have a favorite theater to watch films? That theater has a history and is part of a story of movie houses that once limited who, and how folks, could enter, and where and when they were seated. 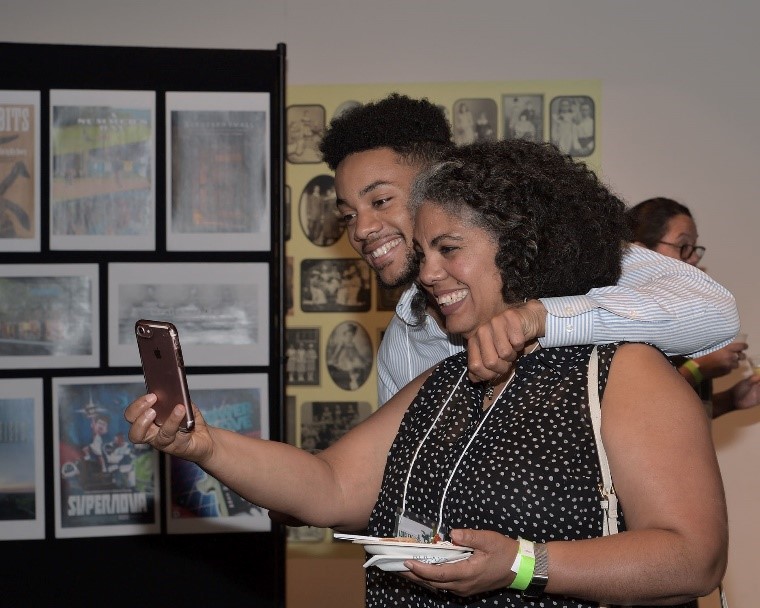 Image: Filmmakers enjoy having their work premiere at Longleaf Film Festival: Year 4, May 2018.

Know someone who is in the film business? Again, who and how folks participate in the movie industry demonstrates a history that has been exclusionary and still faces challenges regarding openness. Of course, you may not be thinking of all this when you watch a film, but your choice to watch a film contributes to that history. Whose film are you watching? Where are you watching it? If you like movies, you like history.*

Why Longleaf Film Festival at the North Carolina Museum of History?

This, also, is simple. For more than 100 years, people have been making films in North Carolina. Commercial films have been made in all 100 counties. Independent films have, too. North Carolina’s geography inspired filmmakers, native Tar Heels and many others to create films here. In 2014, the museum opened Starring North Carolina!, an exhibit about the state’s long history of filmmaking. While Starring North Carolina! focused mainly on the more than 3,000 commercial films made in the state, as part of that exhibit’s programming, we decided to host a film festival to showcase the work of independent filmmakers in the state, and Longleaf Film Festival had its inaugural event in May 2015.

Starring North Carolina! closed, but the festival continues as an ongoing effort to showcase the art and craft of telling stories through film. At its roots, history is sharing stories. Exploring these stories through museum exhibits, programs, and expressions like film helps engender understanding and forms connections. 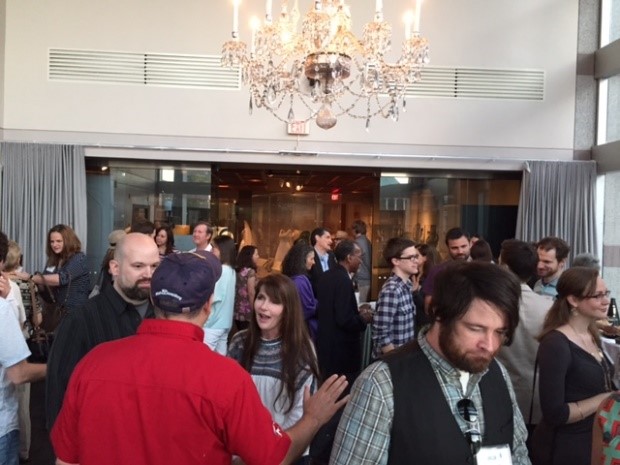 Plus, we really love movies, filmmakers and people who love movies. (We also love popcorn!) Longleaf Film Festival 2019 is May 10-11, is free to attend and features 59 stories, documentary and narrative features and shorts. Join us. Join the history that began with The Heart of Esmerelda (1912), filmed in Bat Cave, North Carolina.

*Don’t like movies? You still like history, because whatever you enjoy, whatever your passion, it has a history that informs and enriches its presence in the world today.