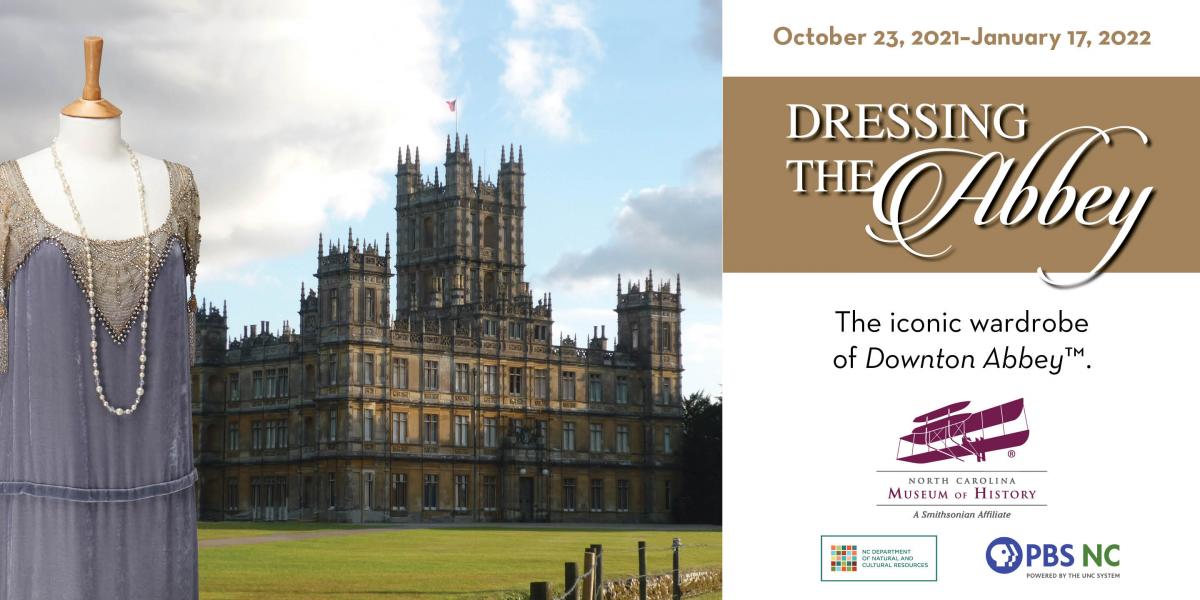 Experience original costumes worn by the stars of Downton Abbey that depict fashions of the British aristocracy in the early 20th century. The exhibition showcases the turbulence and changes in the late Edwardian era through the 1920s through the fashions of the period while evoking fans’ favorite moments.

There are 35 costumes in the exhibition that show the progression of style from 1912 to 1927.  All are shown on mannequins and include accessories such as hats and jewelry. The costumes show off the style of the aristocracy as well as their servants. The costumes for the Crawley family are made of silks and fine woolens and are embellished with beads and embroidery.

The exhibition was developed by Exhibits Development Group in St. Paul, MN who tours exhibitions globally including The International Exhibition of Sherlock Holmes, The Magical History Tour:  A Beatles Memorabilia Exhibition and Pompeii: The Immortal City. The exhibition presents the award-winning costumes created for the British hit drama produced by the London Academy award-winning costumier, Cosprop Ltd. The costumes were created for the television show’s aristocratic Crawley family and their servants who inhabit the fictional English country estate of Downton Abbey. The costumes range from country tweeds and riding outfits; to servants’ uniforms; to lavish evening attire crafted from sumptuous fabrics and decorated with intricate embroidery, lace, and beading.

Dressing the Abbey weaves popular culture, fashion and history in an exhibition borrowed from Downton Abbey’s™ wardrobe. It will be on display at the North Carolina Museum of History from October 23, 2021 to January 17, 2022.

Presented by Exhibits Development Group, USA, in cooperation with Cosprop Ltd., London, England. The exhibition is not endorsed by, sponsored by, licensed by, associated with, or otherwise affiliated with the television series Downton Abbey™ NBC Universal International, Carnival Film and Television Limited or their representatives. 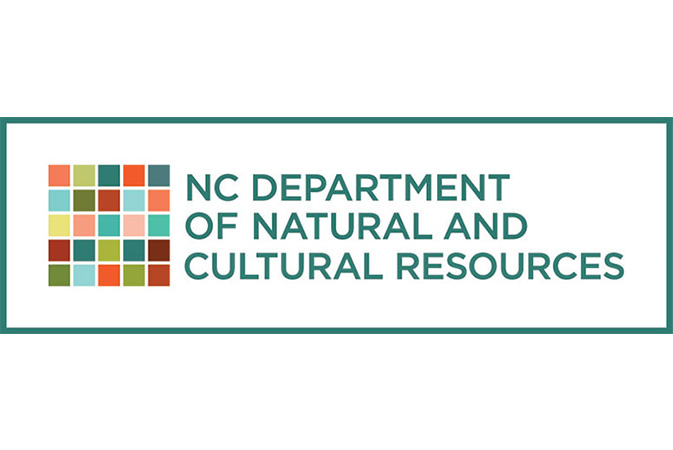 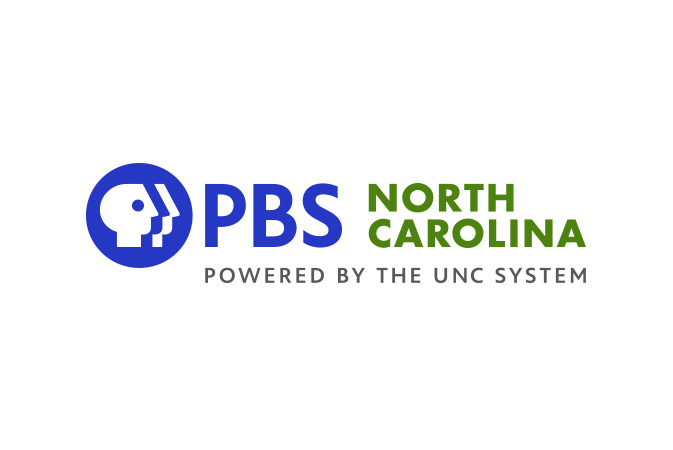 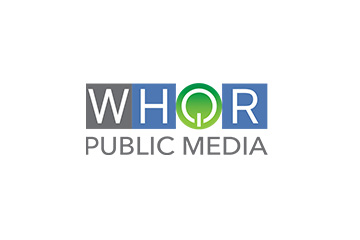 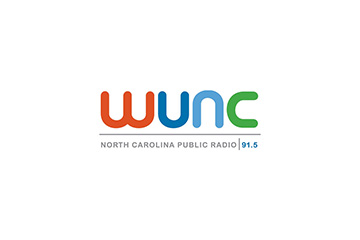 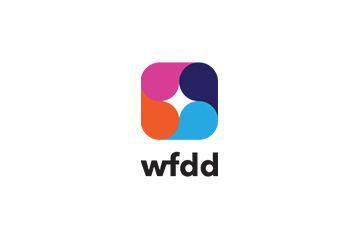