Home / Ken Burns' Country Music After Party & Music in the Round

Ken Burns' Country Music After Party & Music in the Round 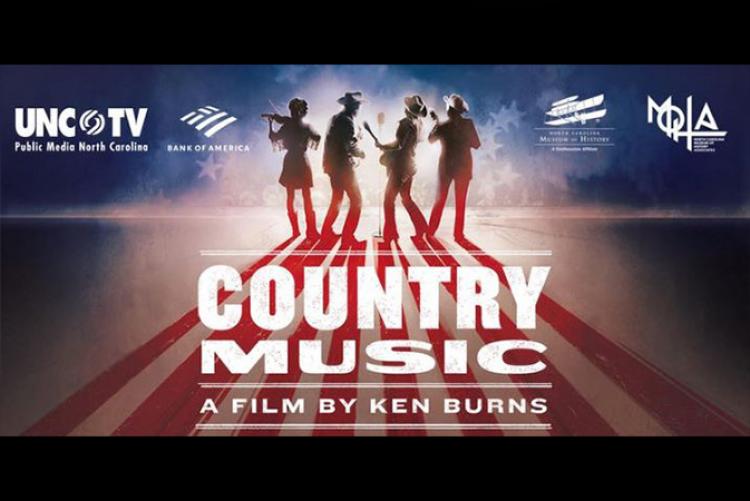 “Picking” Up Where Ken Burns Left Off...Go on a Country Binge!

UNC-TV Public Media North Carolina, Bank of America and the North Carolina Museum of History invite you and a guest to join us for a special evening of all things country, including screening clips from the 16-hour documentary Country Music: A Film by Ken Burns, UNC-TV producer and host of My Home, NC Heather Burgiss's exclusive interview with Randy Travis and an intimate music-in-the-round performance featuring North Carolina native, country-inspired artist H.C. McEntire and local up-and-coming bluegrass artist Eliza Meyer.

Hurricane Dorian may have dampened our originally scheduled Country Music Museum of History event, but dry out those cowboy boots and head on out for some down-home fun! Round-up some friends and join us to celebrate this latest Ken Burns' masterpiece and some of our own Tar Heel talent!

This is a free, ticketed event and space is limited. RSVPs accepted on a first come, first served basis. Please register via Eventbrite or contact Karen Nowak at knowak@unctv.org or 919-549-7273.

Enjoy the music of H.C. McEntire

More about the film:

From its deep, tangled roots in ballads, blues and hymns to worldwide popularity, learn how country music evolved and emerged as America’s music. The series, directed by Ken Burns, features never-before-seen footage and photographs, plus interviews with more than 80 country music artists. No one has ever told the story of country music this thoroughly or respectfully before. It's the magic of Ken Burns and it's sure to become as big a classic as his Civil War, Baseball, World War II, Jazz, The Vietnam Warand other monumental documentaries.