Music of the Carolinas: Rissi Palmer 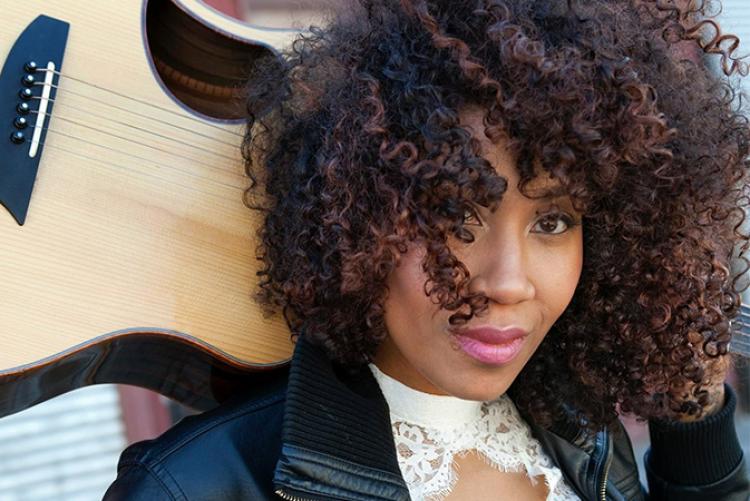 Singer/songwriter Palmer has performed with such notable artists as Charley Crockett, Chris Young, Taylor Swift, and the Eagles, and she has been invited to the White House and the Grand Ole Opry on numerous occasions. In addition, her music, which she describes as “southern soul,” has been popularized on such television shows as Saving Grace, Army Wives, and Heartland and was featured in The Woodsman. In the 10 years since her debut, Palmer has released two more albums—one, a children’s album, Best Day Ever—and has earned a rare appearance, for an African American female, on Billboard magazine’s Top Country Albums chart.

Large print program notes and assistive listening devices will be available. This concert will be interpreted by an ASL interpreter.

Free tickets for this concert are distributed while they last beginning at 2 p.m.​

Presented with PineCone and support from MOHA/museum members. Join MOHA before or after the concert—for half-price museum membership! In addition, enter our raffle for a prize from the Museum Shop (winner will be drawn at the June concert and need not be present).