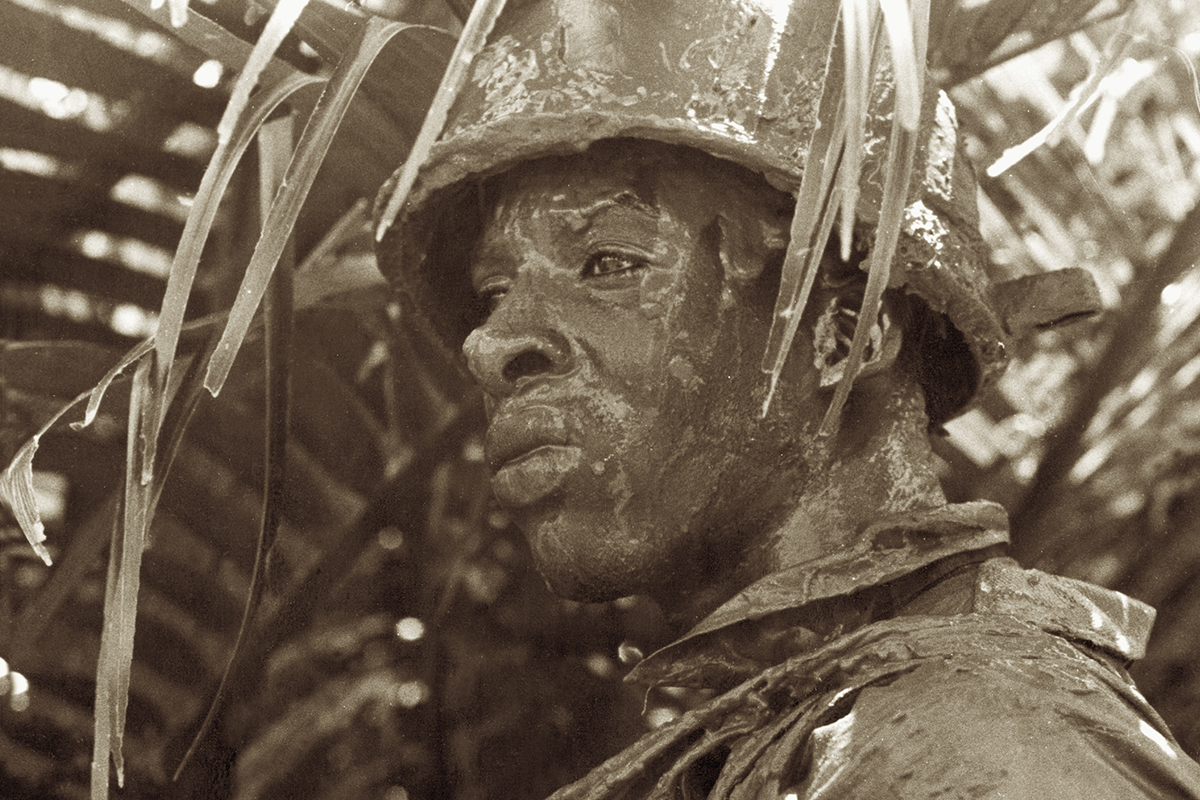 This collection of images, assembled by photographer Martin Tucker, was taken by North Carolina soldiers in Vietnam.

The Vietnam War took place literally half a world away from the United States; life for the soldiers was an unknown to most Americans in the 1960s and 1970s. Many only knew the war from images on TV—some of which were quite graphic.

But what did the war look like to the troops on the ground? Some recorded the horrors of war; others focused less on the war and more on the experience—their friendships, the Vietnamese people, the countryside, the longing for home.

This collection of intriguing images explores the human elements and experiences of Vietnam, with commentary by the veterans on what each image means to them. This exhibit offers visitors the chance to see how the troops themselves chose to remember their time in Southeast Asia.

“Vietnam was a complex conflict, ushering in a new type of warfare: a war without borders,” said Charlie Knight, military curator at the North Carolina Museum of History. “When Martin Tucker originally collected these images and the stories that go with them, he provided a glimpse into a very turbulent time period in U.S. history. The images in 1000 Words convey what everyday life was like for those in uniform in Vietnam, and we hope that visitors will gain a greater understanding of this war 50 years ago.”

According to Tucker, “The photographs paint as broad a picture as possible . . . of what 18- to 20-year-old young men experienced in their year away from home (in addition to combat)—and how they chose to document it. They’re showing what they couldn’t say.”

Photographs are matted on white mat board with black 16"x20" frames.

These photographs document an historic period in United States history. They represent, for the first time from the veteran's viewpoint, what it was like to serve in Vietnam. The images are humorous, touching, artistic, educational and thought-provoking. Suitable for all age groups.

Rental fee is $1,000 per month with a two month minimum.  Shipping arrangements are the responsibility of the borrower.  May be combined with a second set of different images.  Contact the Museum for availability.