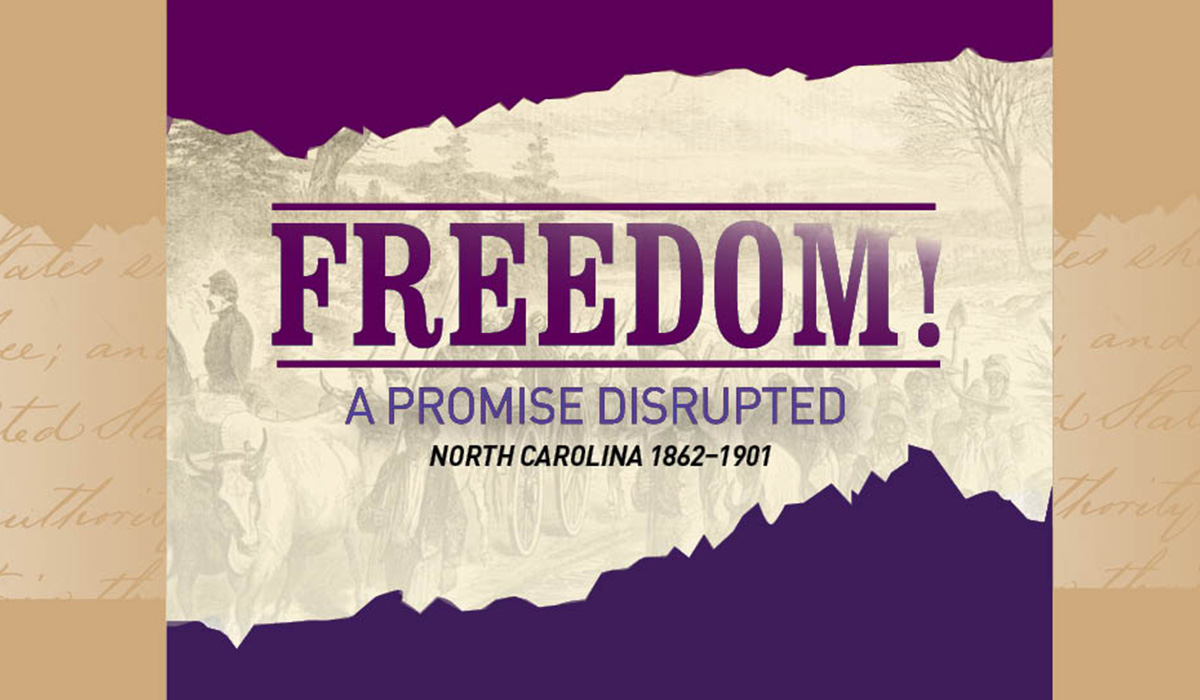 The Civil War is often considered the “second American Revolution” and viewed as a rebirth of freedom. This second revolution included emancipation from an institution that had kept 4 million black people, over a quarter-million in North Carolina, in bondage.

Those emancipated set out to claim freedoms: to be families, to better themselves, to make a living, and to experience the rights of equal citizenship and the dignity accorded existence as people rather than property.

These attempts to remake lives—and, in the process, remake a nation—are known as the time of “Reconstruction.” In North Carolina, however, the expansion of freedoms was limited and cut short by a backlash of racism and terrorism. 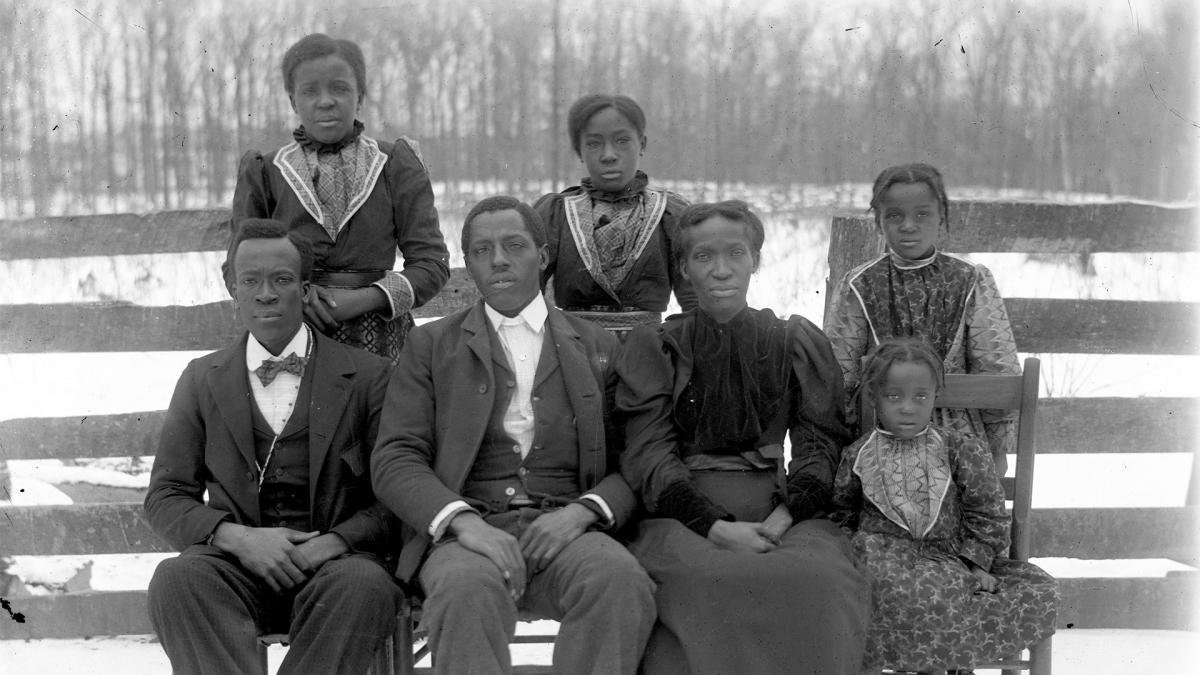 This document is used with the permission of the Ashbrook Center, Ashland University. It is part of their Core Document Curriculum series for teachers. For more information visit their website: http://ashbrook.org/programs/citizens/core-documents-curriculum/

For more articles and resources for teachers, view and download this document.

Interview with Earl Ijames, Consulting Curator for the Exhibit

New Podcast regarding the Reconstruction Era

Simpson’s edited collection of more than 120 speeches, newspaper and magazine articles, letters, and other period writings provides a sweeping view of the hope and despair that existed during the tumultuous period in American history following the Civil War, a time known as Reconstruction. Approximate run time: 37 minutes.

Ku-Klux and the Birth of the Klan, a conversation with Elaine Frantz, professor of American history, Kent State University

Six former Confederate soldiers organized a social club in 1866. It would become one of the most notorious white-supremacy groups in modern history. Frantz lends her historical insights by examining this group—based in the South yet influenced by northern culture and newspaper coverage. Approximate run time: 32 minutes.