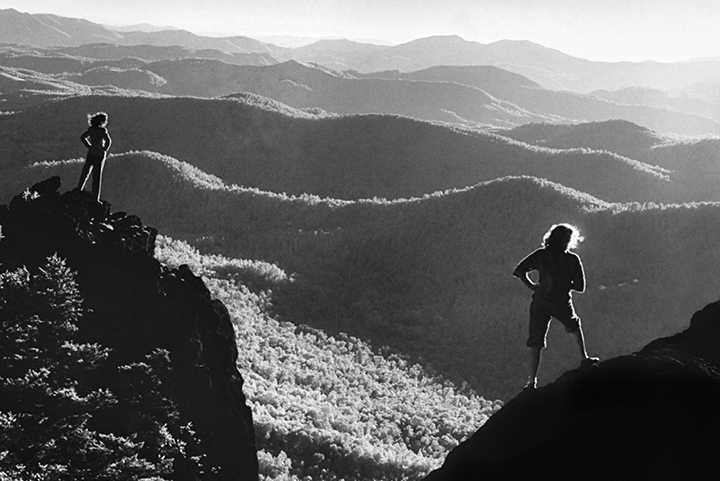 This traveling exhibit produced by the University of North Carolina at Chapel Hill Library presents images taken by prolific photographer Hugh Morton (1921-2006), a Wilmington, N.C., native. His photographs from a career spanning eight decades showcase his love for North Carolina people, events, landmarks, nature, sports and tourism throughout the 20th century. The exhibit is on loan from the UNC Library’s North Carolina Collection Photographic Archives.

Listen to a podcast interview with Hugh Morton’s youngest daughter, Catherine Morton, who shares stories about her father, his photography career and his drive to turn Grandfather Mountain into one of the state’s most successful tourist attractions. She currently serves on the Grandfather Mountain Stewardship Foundation Board of Directors.

Below is a sampling of Morton's incredible work! 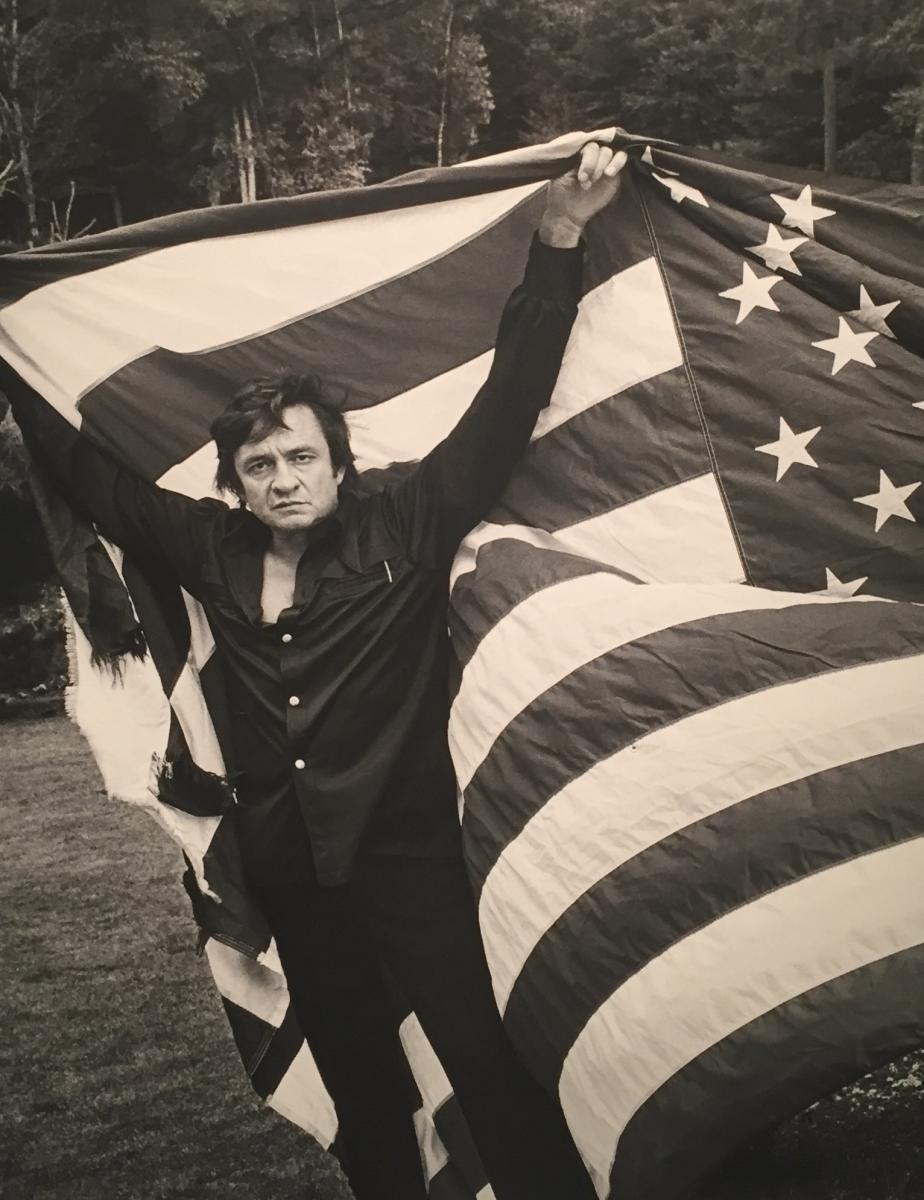 "As Johnny Cash and I were walking across the swinging bridge," Morton once recalled, "he asked, 'How many flags does the wind destroy each year at Grandfather Mountain?' "When I told him several, he said, 'I do a recitation of a poem I wrote called 'That Ragged Old Fla,' and I'd love to have the most ragged Grandfather Mountain flag you've got." June 1974 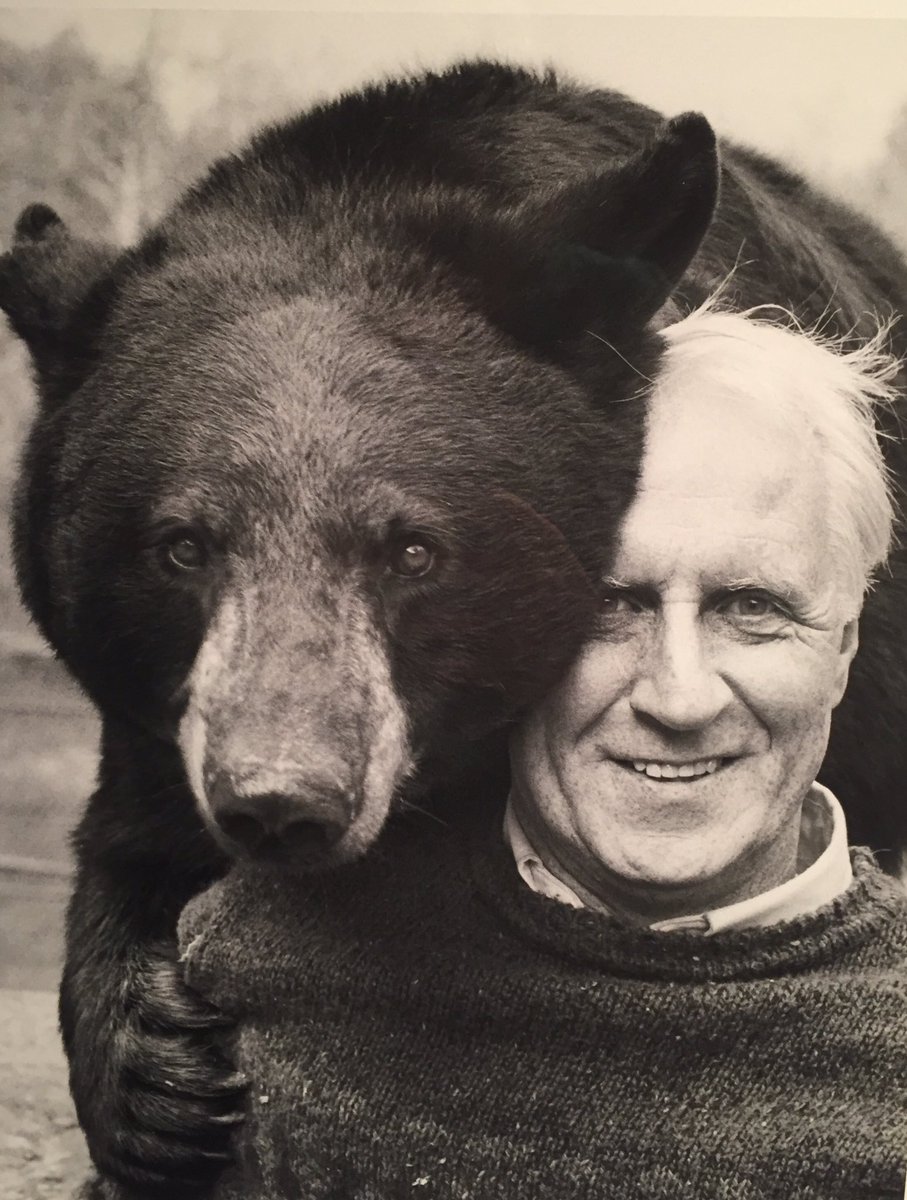 Dr. Lynn Rogers, America's leading authority on black bears, has worked with more than 400 bears in his research, including one named Gerry. When Gerry's study ended, Rogers arranged for her to be retired to Grandfather Mountain's bear habitat. Gerry immediately recognized Rogers when he visited a year later. (1993) 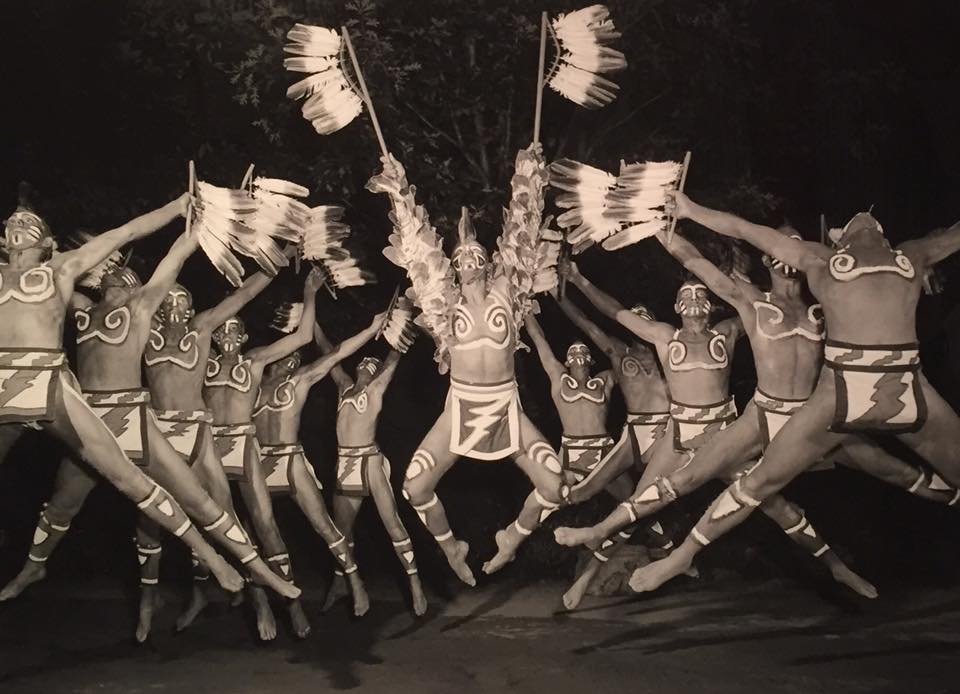 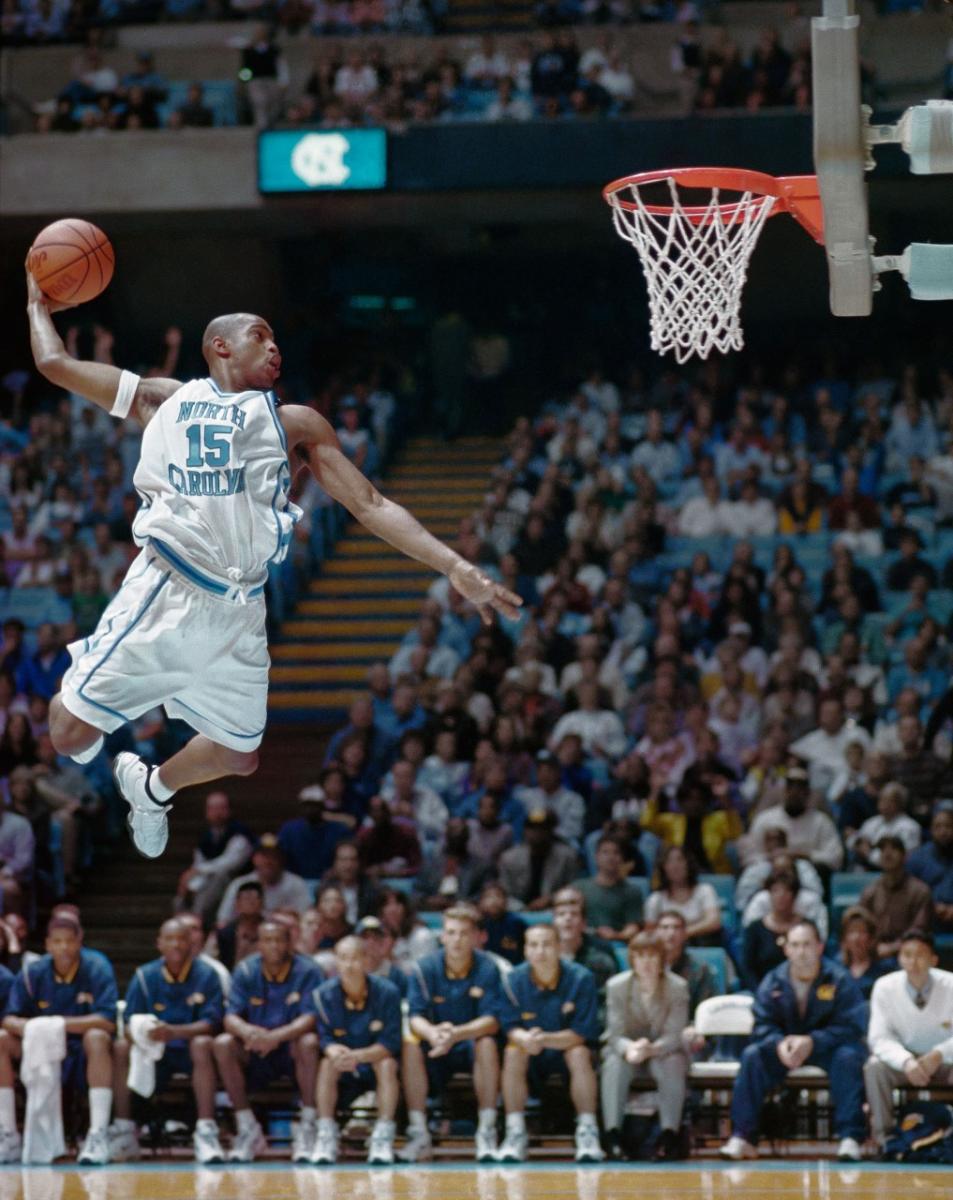 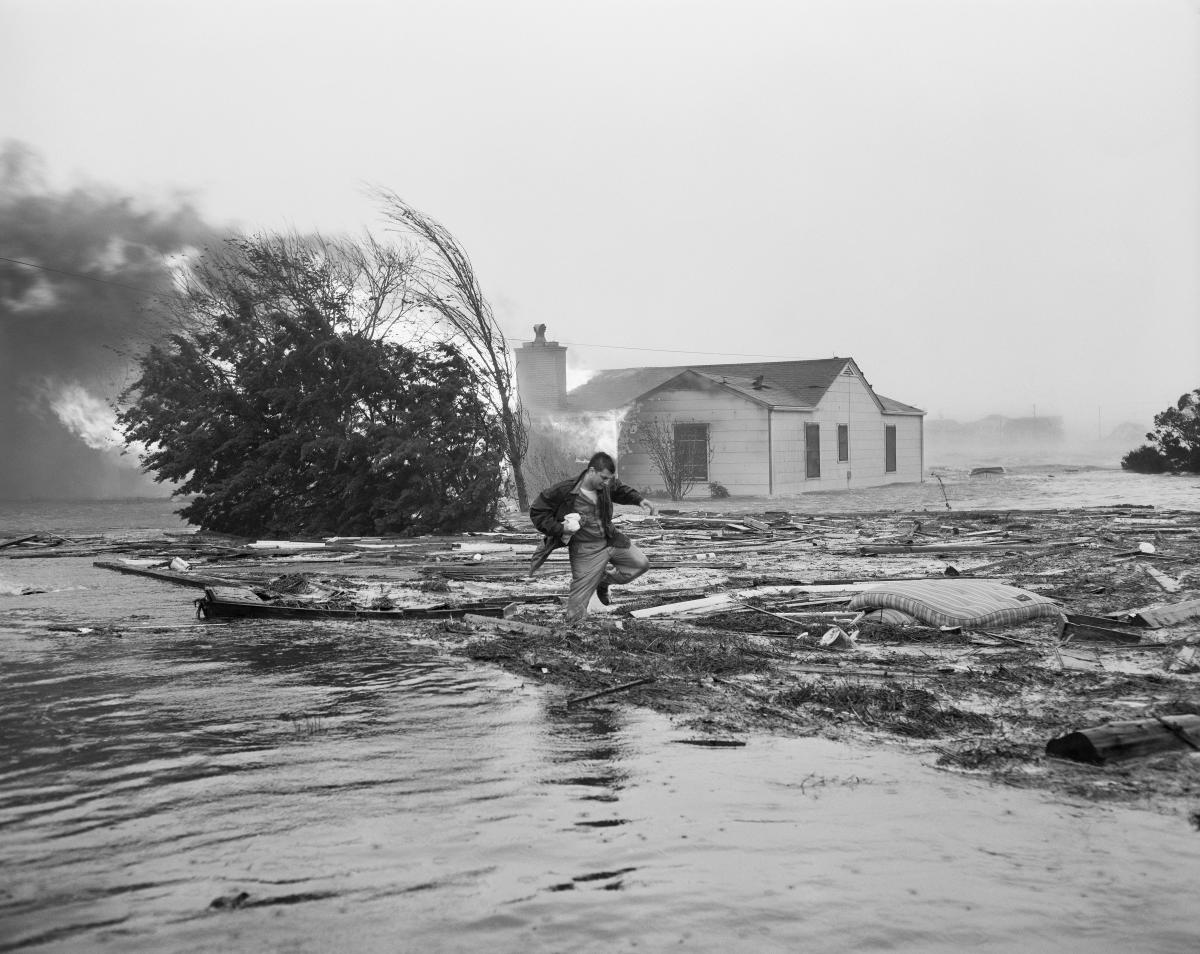 This photograph won the North Carolina Press Photographers Association first prize for spot news in 1954.  Hurricane Hazel made landfall near the North Carolina–South Carolina border on 15 October 1954.  Morton and Charlotte News reporter Julian Scheer were among a small group of journalists at Carolina Beach during Hazel’s fury.  On 18 October Morton’s photograph accompanied Scheer’s news story about the house.  Before the homeowner evacuated, he smelled "the sickening, sweet odor of gas” in the living room.  "Looks like the gas line broke," the owner said as he slammed the door before fleeing to Wilmington.  Fifteen minutes later, the house was burning.