Home / History + Highballs: Bordeaux: A Brief History of the World’s Most Famous Wine

History + Highballs: Bordeaux: A Brief History of the World’s Most Famous Wine 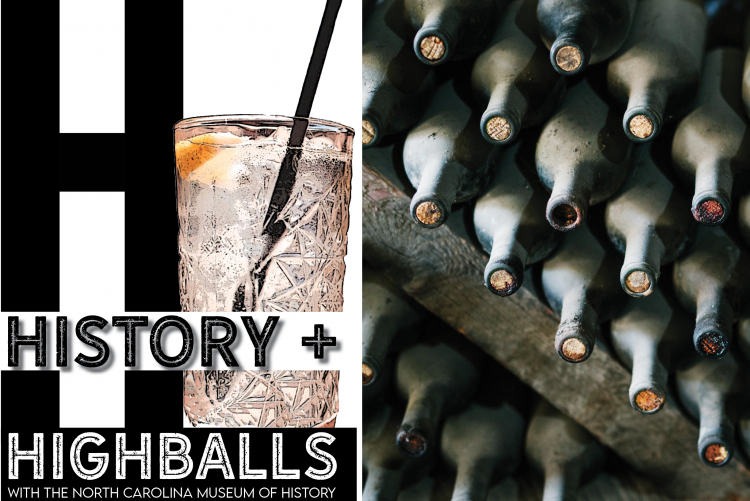 Or One tap mobile :

Dial(for higher quality, dial a number based on your current location):

The region surrounding Bordeaux, a city in southwestern France, is the largest fine-wine–producing area in the world. But it hasn’t always been that way; nor was the area’s destiny guaranteed by geography or geology. Instead, Bordeaux grew to fame when the region was acquired in 1152 by Henry II, king of England, as part of the dowry for his wife, Eleanor of Aquitaine. From that time onward, Bordeaux primarily produced wines for an export market: first for the British Isles, then for much of northern Europe. After a series of tariff increases and wars between England and France led to increased prices for Bordeaux wines, producers found incentive to make a more superior wine that was worth the extra cost. By the 18th century, therefore, Bordeaux had become known in England as a fine wine and, because of its price, a wine for the wealthy. In America, George Washington and Thomas Jefferson were fans of Bordeaux wine, and in the 19th century, wealthy Americans drank the finest Bordeaux—in imitation of European aristocracy. If you want to know why we grow these grapes in the United States, and even right here in North Carolina, look no farther than the history of Bordeaux wine.

Ludington has published essays on the history of wine consumption in Britain from the mid-17th century to the mid-19th century. His first book, The Politics of Wine in Britain: A New Cultural History (2013), used wine consumption as a window onto English, Scottish, and British political culture from Cromwell to Queen Victoria. He currently teaches early modern and modern British history, European history, and European intellectual history.