Home / History + Highballs: A Walk in the Woods with Carl Sandburg

History + Highballs: A Walk in the Woods with Carl Sandburg 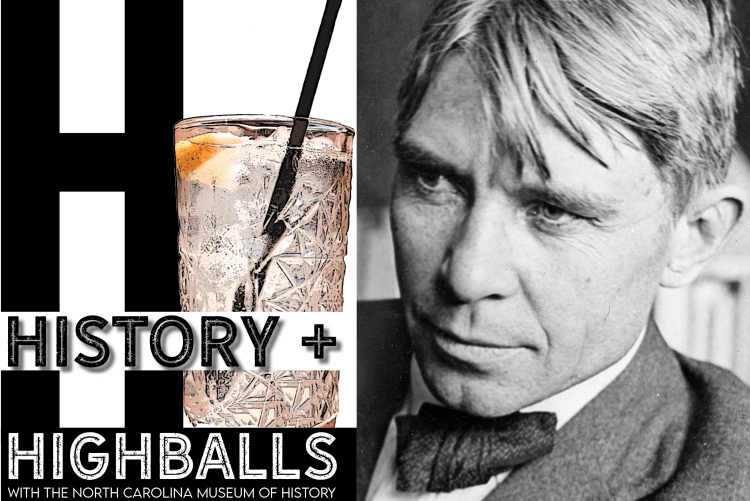 Register here! This is an online program. Please enter your email correctly when registering. An email containing the Zoom link will be sent to all registrants an hour and a half before the program begins.

Don’t let National Poetry Month end without this virtual evening of prose and storytelling from the world of American poet, biographer, journalist, civil rights activist, and musician Carl Sandburg. Sandburg called Flat Rock (Henderson County) home from 1945 until his death in 1967, living with his family at the 245-acre farm known as Connemara.

The evening will begin with Oursler reading Sandburg’s poem, “I Am the People, the Mob.” Flanagan will then present some history about the Sandburg home—which was known by its original owner, Christopher Memminger, as Rock Hill. Her stories will be followed by Carlisle’s more intimate view into the relationship and lives of the Sandburgs—Carl and his wife, Lilian Steichen “Paula” Sandburg. Oursler will end the evening with a reading of her award-winning poem, “When Dreams Are Overrun.”

Flanagan recently served as president of Historic Flat Rock Inc. and is a passionate proponent of all things Flat Rock. Carlisle enjoyed a career in theatre, film, and television that spanned more than 30 years and included off-Broadway performances, work with Charles Nelson Reilly and the National Shakespeare Company, and tours with shows in schools and theaters across the country, as well as roles in several soap operas and prime-time programs. The Flat Rock resident retired from Western Carolina University in 2013. He wrote The Sandburgs of Connamara, a one-act play comprised of 12 vignettes depicting the Sandburgs from 1945 until 1967; his brother, Michael, created the play’s score and its three songs. Oursler is a Flat Rock poet who won the 2018 Carl Sandburg Student Poetry Contest.