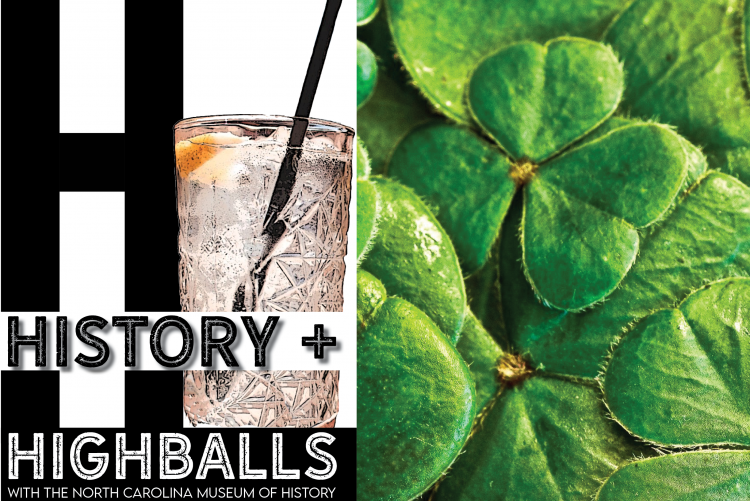 Register here! This is an online program. Please enter your email correctly when registering.

An email containing the Zoom link will be sent to all registrants an hour and a half before the program begins. If you don't receive an email, please check your Spam folder.

Get ready for St. Patrick’s Day with this look at the real Patrick, a fifth-century Romano-Briton citizen who was kidnapped by Irish raiders and taken to Ireland where he worked as a shepherd. After escaping captivity, Patrick made his way to France and trained as a priest, then returned to Ireland to convert his former captors. Much of Patrick’s legacy in Ireland is disputed, but he is generally credited with introducing Christianity to Ireland and was canonized as a result. In the centuries after his death, the cult of St. Patrick spread from Ireland to the rest of Christian Europe, and in the early 17th century his death date, March 17, was made his feast day by the Catholic Church. In more recent centuries, St. Patrick became a symbol of Ireland itself and a cause for celebration around the world—a testimony to both the Irish diaspora and the general Irish reputation for having a bit of fun.

Ludington was a Visiting Fellow for the Irish National Institute for Historical Research at University College Cork, a constituent university of the National University of Ireland, and has published essays on the Huguenot diaspora in Ireland, British and Irish political thought in the late-Stuart era, and the history of wine consumption in Britain from the mid-17th century to the mid-19th century. His first book, The Politics of Wine in Britain: A New Cultural History (2013), used wine consumption as a window onto English, Scottish, and British political culture from Cromwell to Queen Victoria. He currently teaches early modern and modern British history, European history, and European intellectual history.