Home / Learn / In the Classroom / Bits of History Podcast 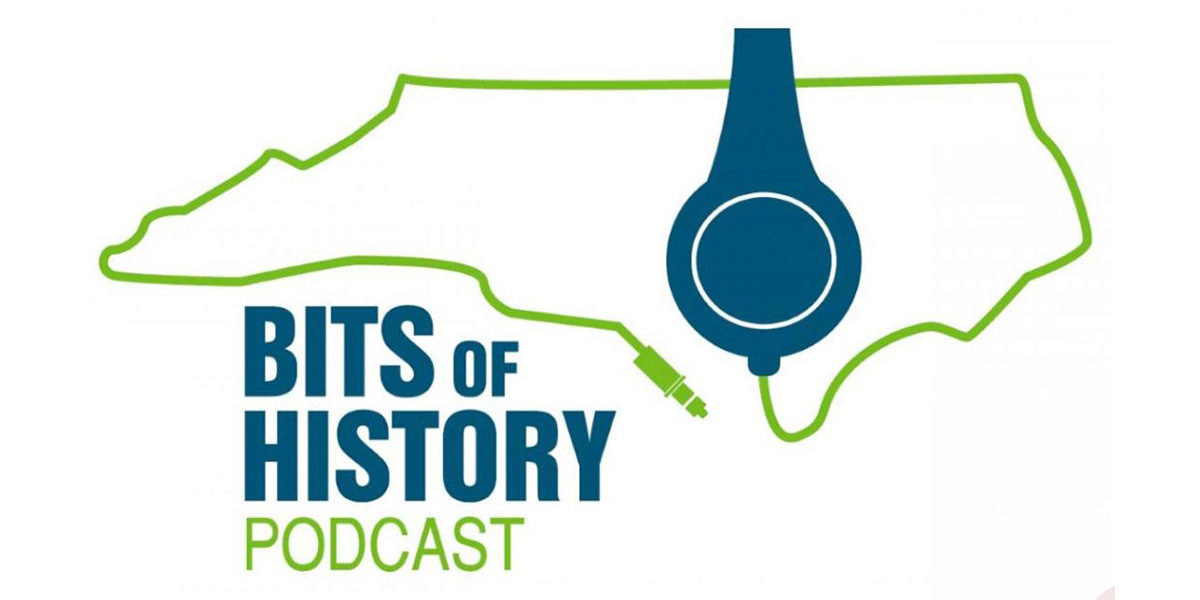 Welcome to the Bits of History Podcast!

From a look at early Spanish exploration of the mountains to an overview of the life and times of Jim Hunt to a deep dive into the development of the banjo, our Bits of History podcasts cover a wide range of subjects related to the North Carolina's history and culture.

The Struggle for Women’s Suffrage in North Carolina, a conversation with RaeLana Poteat, Curator of Political and Social History, North Carolina Museum of History

The French and Indian War and the Seeds of Revolution, a conversation with John R. Maass, education specialist, National Museum of the US Army

In 1754 war spread from Europe to North American and became a struggle over territory fought between the French and the British and their respective American Indian allies. By 1763 the British had won domination over the colonies—but they also had sown seeds of discontent among American colonists. Historian and author John Maass discusses this critical and fascinating period of America’s past. Approximate run time: 41 minutes.

Toy Boom! Toys from the 1950s and '60s, a conversation with Katie Edwards, Curator of Popular Culture for the North Carolina Museum of History

Learn about the museum's new exhibit Toy Boom!, and how toys of the Boomer generation reflected American society and culture during the 1950s and '60s.

The Civil War and Reconstruction

Don't Easily Fall Into a Category