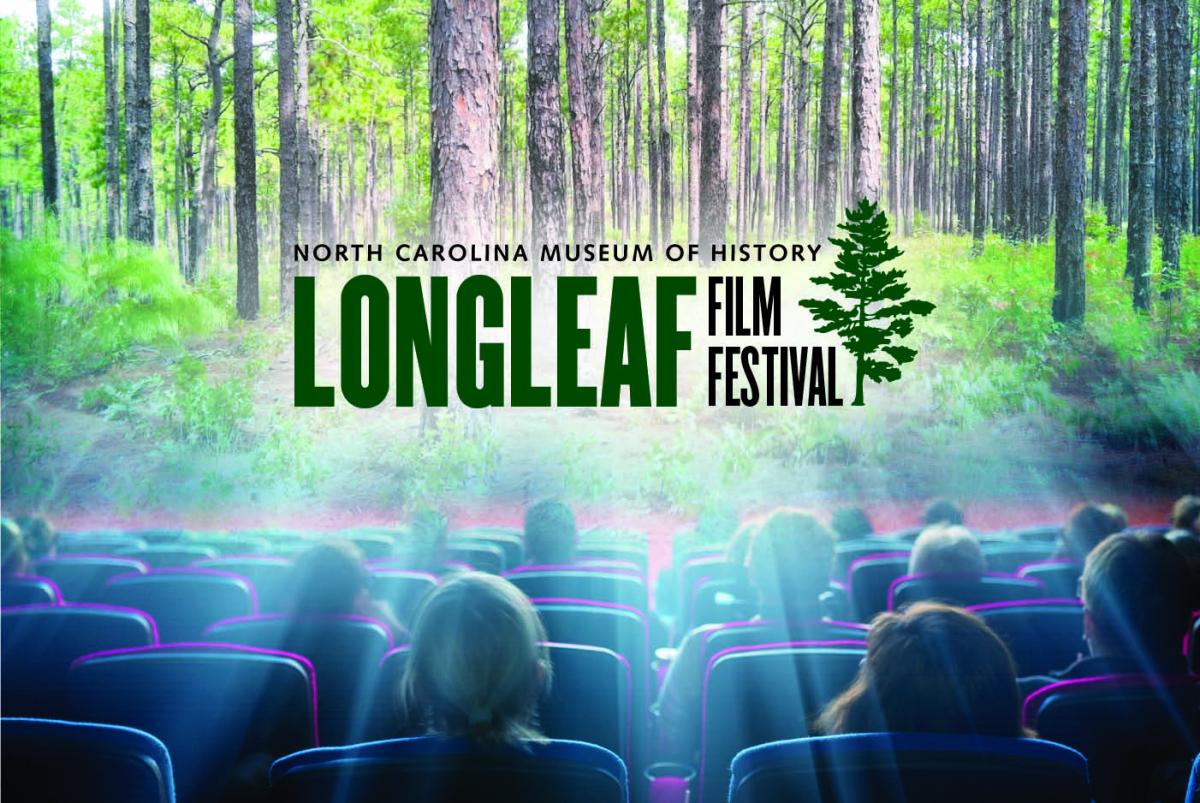 A free-to-attend film festival that highlights the best short- and feature-length documentary and narrative films in a place that recognizes that filmmakers and film fans DO make history—this is Longleaf. This weekend festival screens films that demonstrate a Tar Heel State connection, through the people involved in making them or through their subject. Filmmakers with the designated North Carolina connections and all former Official Selection filmmakers are eligible to enter Longleaf.

The North Carolina Museum of History serves as home base for Longleaf Film Festival, which celebrates the vibrant community of independent film in our state and beyond. We invite you to be part of Longleaf and help us share films in a place that tells the stories that connect us all.

Longleaf recognizes the extraordinary talent exhibited by many middle and high school filmmakers and encourages them to participate in the festival. We screen between 50 and 75 films each year and hope to share students’ work with our audiences. In addition to Longleaf’s other awards and prizes, all films entered in the Middle and High School Student Film category are eligible for a $250 Best Student Film award. Other awards include our top Judges’ Choice awards, the Best Film Poster prize, and many genre awards as well.

While awards are great, the best part of the festival is the community of film fans and filmmakers who gather to support the art and craft of filmmaking, while enjoying an unending supply of popcorn.

To qualify in the middle or high school category, films must be primarily written, filmed, and produced by students currently enrolled in middle and/or high school or who graduated from high school at the end of the 2018-2019 academic year, and have been made between Jan. 1, 2019 & March 1, 2020.

For additional information about submission rules and the festival, check out LongleafFilmFestival.com. 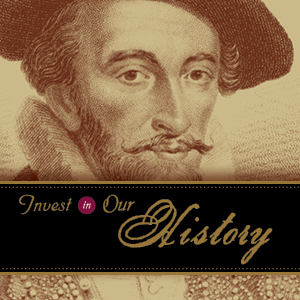