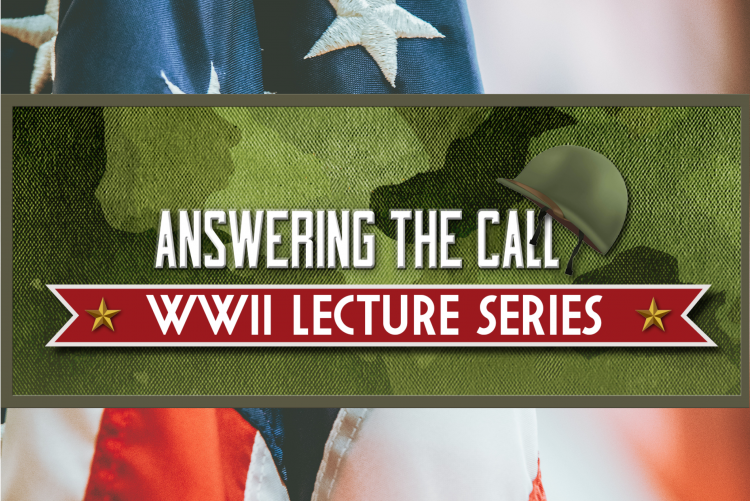 Register here! This is an online program. Please enter your email correctly when registering. An email containing the Zoom link will be sent to all registrants an hour and a half before the program begins.

More than 10,000 German prisoners of war were interned in 18 camps across North Carolina during World War II, working at military bases, on local farms, and in agricultural industries—especially pulpwood harvesting—when civilian labor was not available. Yet, apart from the guards, civilian workers, and FBI and local police who tracked escapees, most people were—and remain—unaware of their presence. Using interviews with former prisoners and their guards, Red Cross and US military reports, German-language camp newspapers, local print media, letters, memoirs, and other archival sources, Billinger has chronicled the German POW experience in North Carolina during WWII to reveal that both the POWs and the citizens of North Carolina came to realize that enemies are human, uniforms conceal diversity, and wartime enemies can become life-long friends.

Billinger taught history at Wingate University from 1979 to 2014. In addition to Nazi POWs in the Tar Heel State (2008; available through the Museum Shop) he is also the author of Hitler’s Soldiers in the Sunshine State: German POWs in Florida (2000).