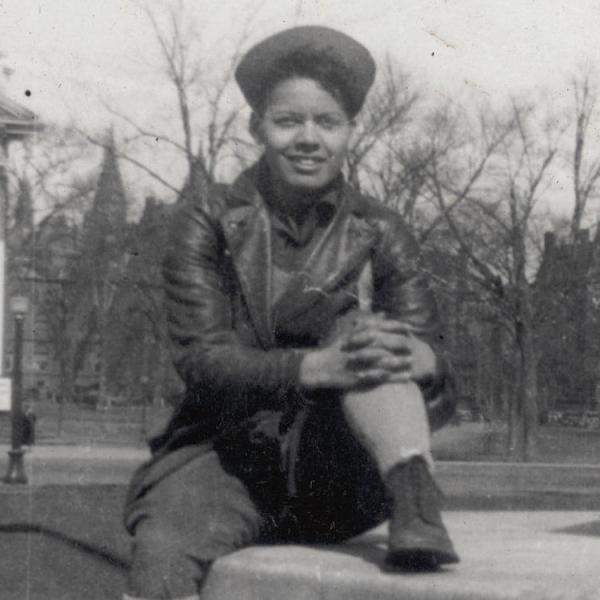 Murray was a key player in the fight for African American, women’s, and LGBTQIA+ rights. At the same time, Murray was negotiating their own racial identity, struggling to earn a good living, and seeking more understanding of their sexuality and gender. Through photographs, quotes, audio, and text, the exhibit invites a deeper understanding of 20th-century American life. 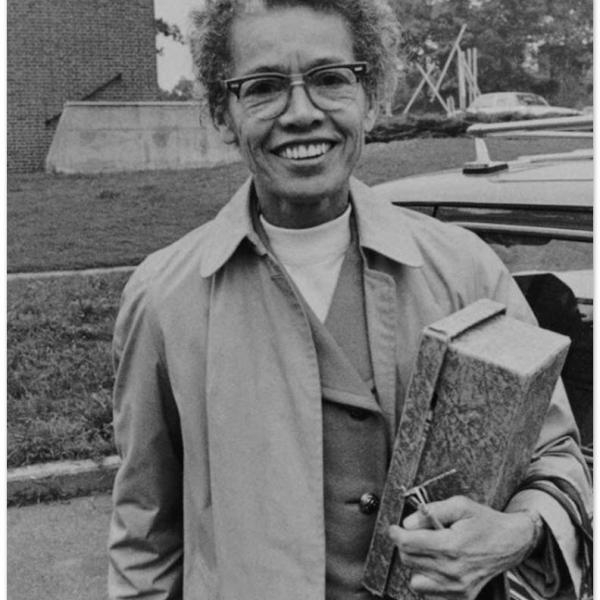 Visitors to this exhibit, created by Durham’s Pauli Murray Center for History and Social Justice, can explore a variety of life-size photographs and an annotated timeline to learn more about the life of Pauli Murray. 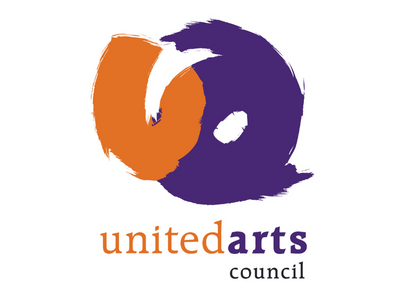 The Pauli Murray exhibit and related programming at the NC Museum of History is supported by the United Arts Council of Raleigh and Wake County.