Many films and television programs have been made in North Carolina, beginning in the early 1900s with silent movies that were shot in the state’s western region. North Carolina’s movie scene changed dramatically in the 1980s when producer Dino De Laurentiis arrived here to film Firestarter. He liked the area so much that he decided to build a studio in Wilmington, thus launching the path to “Hollywood East.” Since then, hundreds of major motion pictures, independent films, made-for-TV movies, television shows, and documentaries have been filmed across the state.

From Africa to America to Your Plate 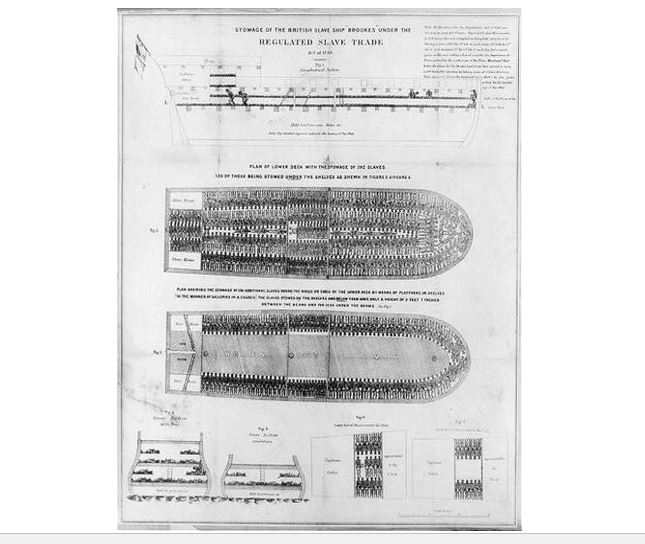 Explore the rich connections between Africa, African American culture during enslavement, and contemporary southern food culture. A seventh-generation North Carolinian, curator Ijames owns and manages a farm that specializes in growing crops that originated in Africa. Depending on the season, the program can become an event with the preparation of fruit, vegetables, or other dishes like collard greens, okra, watermelon, and sweet potatoes.

Hey, America!  Eastern North Carolina and the Birth of Funk 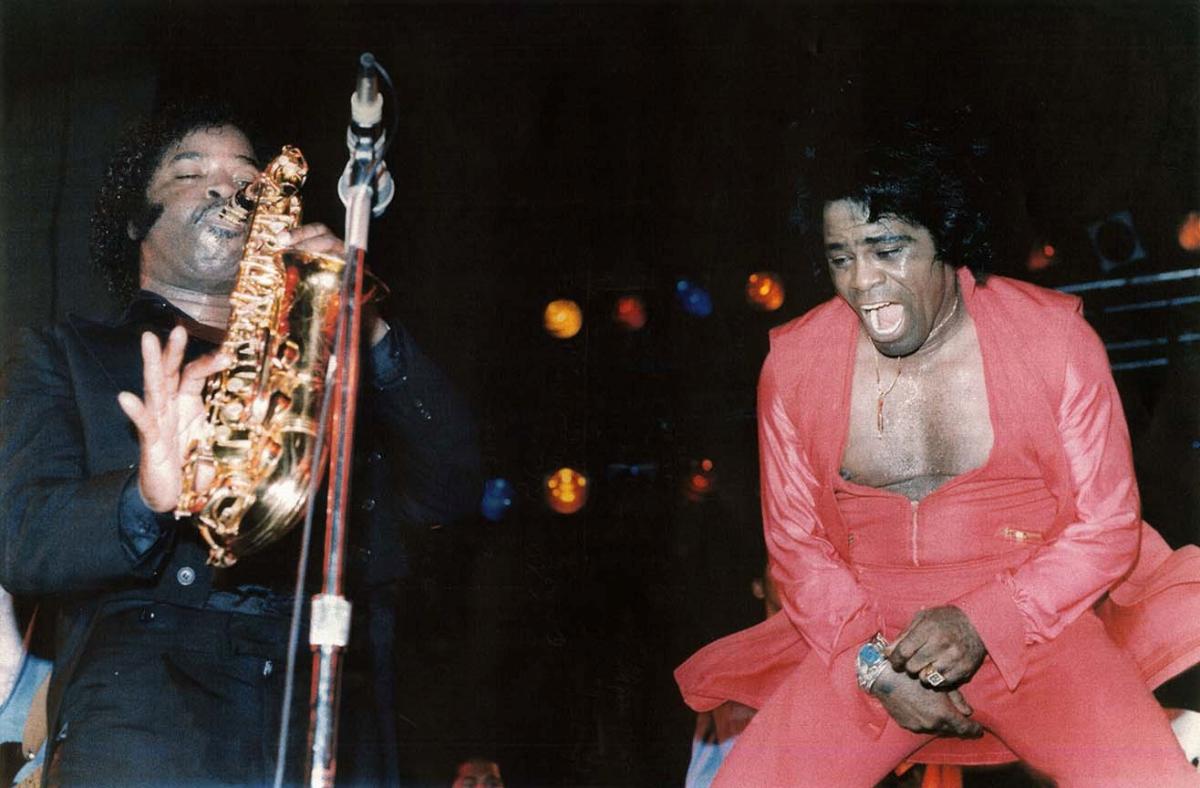 What is “funk” actually? And have you ever brought it?

African American musical pioneers from eastern North Carolina helped to create funk when they joined up with entertainer James Brown in 1964. Kinston (Lenoir County) natives Nat Jones, Maceo Parker, Melvin Parker, Levi Raspberry, and Dick Knight changed the musical landscape with a sound that still permeates much of American popular music today. Hear their stories in this engaging lecture. With prior arrangement, the speaker can also bring display panels from the exhibit Hey America! Eastern North Carolina and the Birth of Funk or even live musicians.