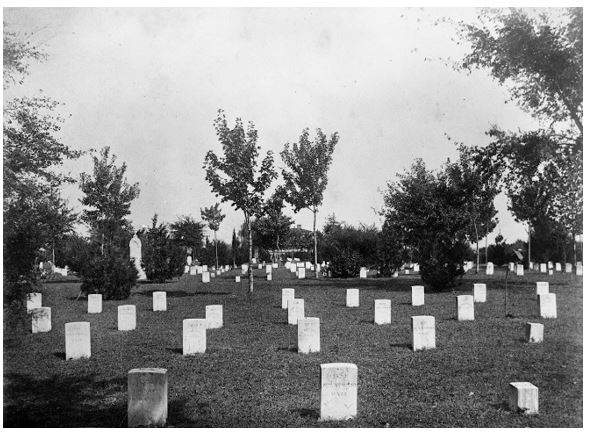 “Load after load of pine box coffins pass here every day,” wrote one Raleigh woman in 1867. In the years following the Civil War, federal authorities exhumed the hastily buried bodies of more than 10,000 Union soldiers who had died in North Carolina and reinterred them in four new national cemeteries established in the state. This vast reburial operation—which excluded the Confederate dead and segregated African Americans—provoked strong and conflicting emotions among war-weary Tar Heels and contributed to enduring divisions in North Carolinians’ memories of the war and its aftermath. 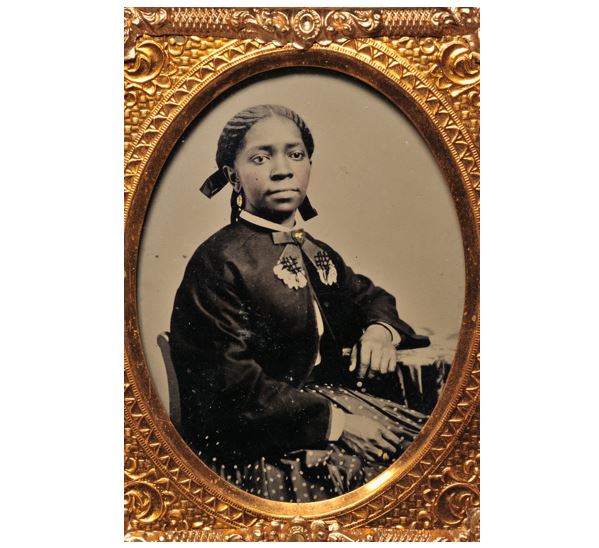 How can someone trace family lineages when the historical record seems to run dry? This program helps participants find new routes and connect the lineage dots. Using a question-and-answer format, curator Ijames encourages audiences to bring their artifacts, documents, oral histories, and photographs for discussion and documentation.

What Did People Wear in Colonial America? 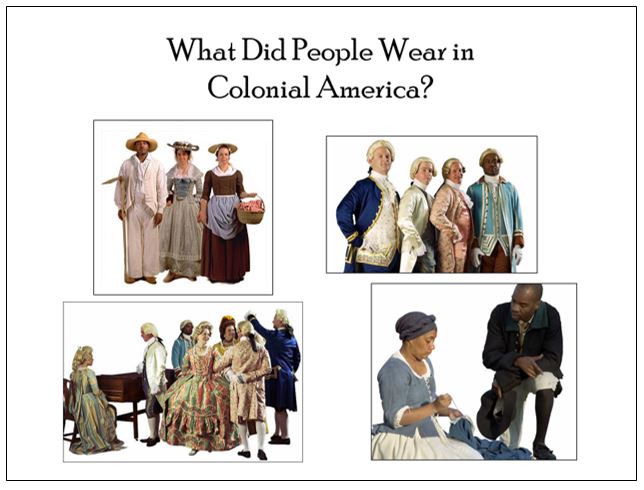 What does your clothing say about you? If you lived in the 1700s, anyone who looked at your clothing would immediately know your social status and gender. What can we learn today about how people lived in the past just by examining their clothing?

Picturing the Past: Using Photos as Historical Documents

Why should we look at old photographs? To learn about the past? To find parallels with the present?

In the mid-1800s, the ability to take photographs added visual precision to the way we chronicle our human existence. Photography forever changed the way we record and remember our individual lives—and our history.

So how do historians study old photos? Find out how we decode photographs to understand the past in order to pull the hidden stories from old pictures.