The Wright Brothers in North Carolina 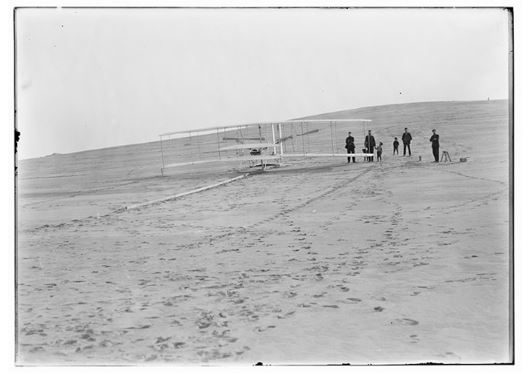 Many dreamed about flying, but it took two bicycle mechanics from Dayton, Ohio, to make that dream a reality. On December 17, 1903, Wilbur and Orville Wright successfully flew the first powered flight in Kill Devil Hills, North Carolina. The Wright brothers were self-taught geniuses with no financial backing: they only had the income from their bicycle shop. Their determination to solve the mysteries of flight helped them achieve their dream on North Carolina’s Outer Banks. 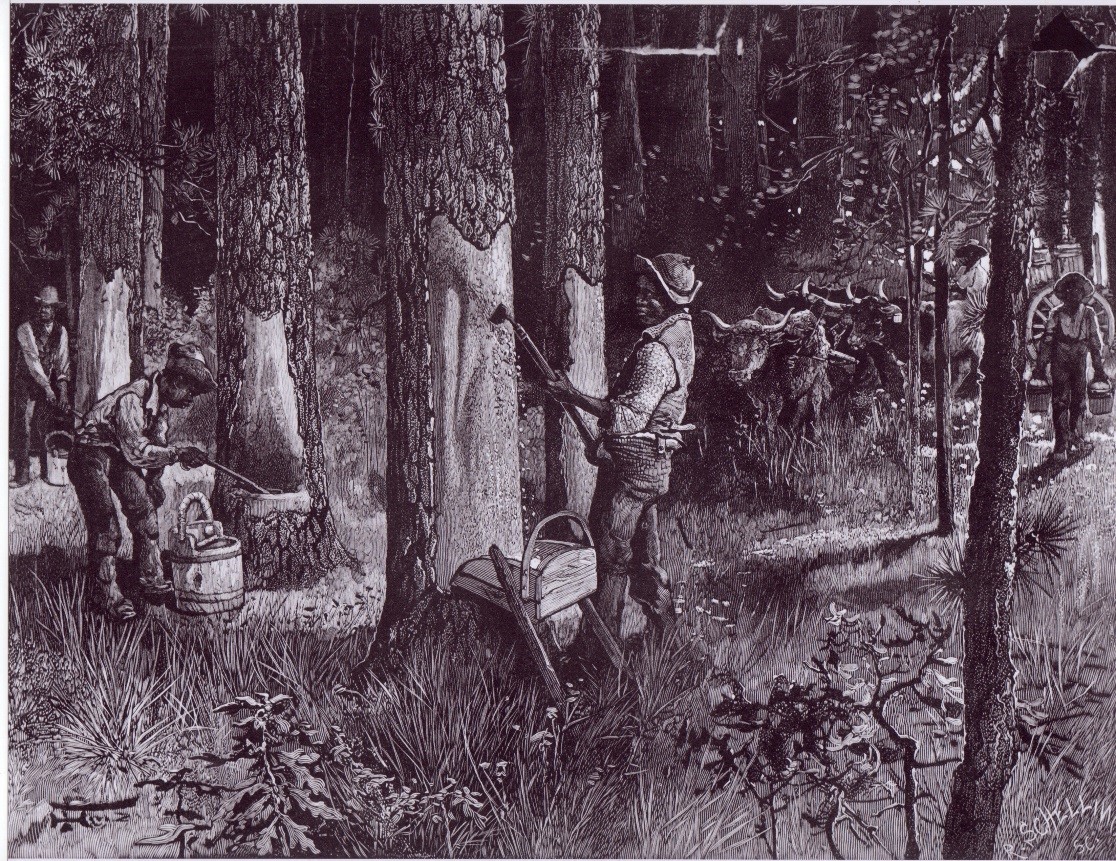 The first Africans brought to Carolina were enslaved in the longleaf pine forests in the early 1600s, forced to do the harsh work of extracting the tar, pitch, and turpentine—known as “naval stores”—that kept British ships afloat. Curator Ijames uses period artifacts from his personal collection to share these enslaved people’s story. Along the way, the speaker chronicles the fall and rise of the largest forest ecosystem in America and the challenge of conserving it. 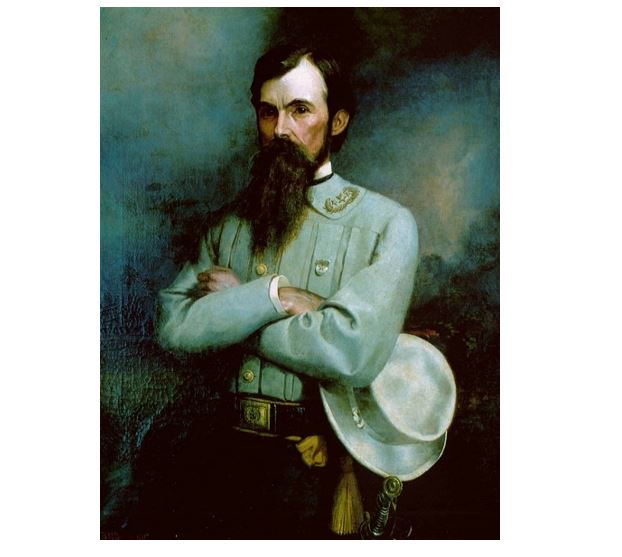 “Short in stature, but every inch a soldier” is how one writer described William Mahone. Known as “Little Billy,” he dreamed of a railroad empire from the Chesapeake Bay to the Mississippi River; the railroad he founded is today’s Norfolk Southern.

Mahone was one of Robert E. Lee’s most trusted lieutenants in the closing year of the Civil War. He aligned himself with the Republicans during Reconstruction yet dominated Virginia politics for two decades. An irascible and polarizing figure during his time, Mahone left his fingerprints on every facet of postwar Virginia’s political and economic landscape.