“Don’t want to fight.” That was Alvin York’s stated reason why he should be excluded from the draft in 1917. York, perhaps the most well-known conscientious objector, went on to receive the Medal of Honor for his actions in France in October 1918.

But what of the thousands of other COs during the Great War? What happened to them? Their numbers presented the US government with a problem that it was not prepared for, and the official government policy toward COs ended up being widely criticized and largely ineffective. 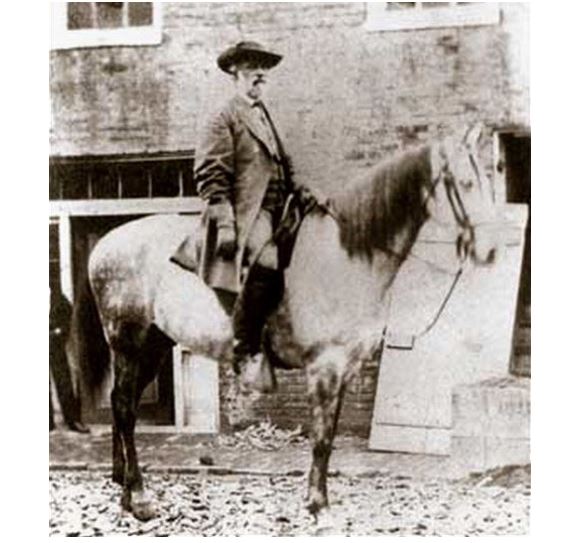 Pulitzer Prize–winning Lee biographer Douglas Freeman once boasted that he could account for every hour of Robert E. Lee’s life from West Point until his death. This program offers an in-depth look at the Confederate general from 1861 to 1865: his family life, his social life, and his military duties. Discover where Lee stayed, whom he visited, his close calls on the battlefield, and his grief at family losses. Curator Charlie Knight’s book on this topic will be released in early 2019.

These Tattered Banners: Civil War Flags at the NC Museum of History 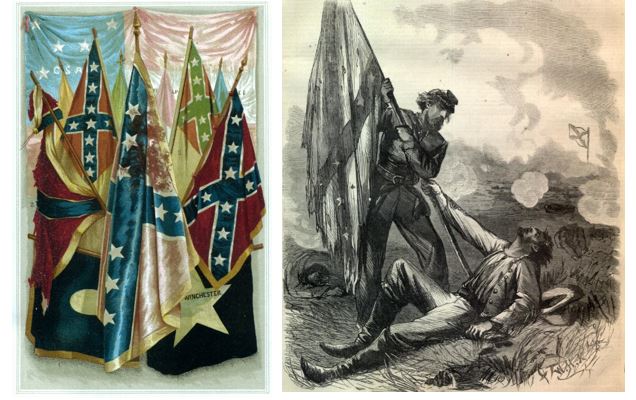 The North Carolina Museum of History holds more than 100 Civil War flags in its collection—the third-largest grouping of Confederate flags in the country. Battle flags were one of the most poignant wartime symbols and became quite romanticized by artists and poets in the years after the war. But the banners had a special meaning to the men who fought and bled under them.

Today, more than a century and a half after the Civil War, many of these flags are in poor condition, with some in danger of being lost. This presentation traces the history of the captured Confederate flags after the war, discusses their return to the former Confederate states, and highlights some of the more noteworthy flags in the museum’s collection.

An Affair of Honor: The Stanly-Spaight Duel 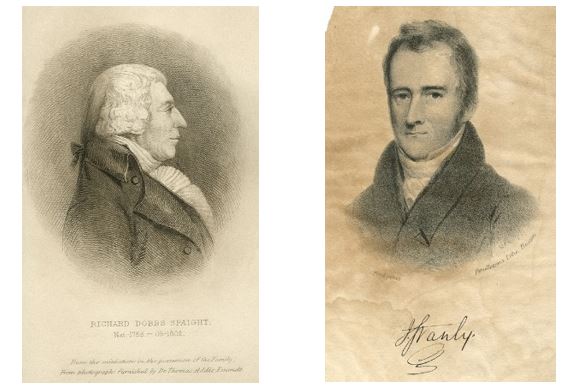 On September 5, 1802, shots rang out in New Bern. After four volleys of fire, a prominent citizen lay mortally wounded, while another held the pistol that had fired the deadly shot. What led John Stanly and Richard Dobbs Spaight—two well-known North Carolina politicians—to engage in an intense public quarrel, and how did a little name-calling escalate into a deadly contest? What can their story tell us about the pervasive culture that led elite white men to settle seemingly minor disputes through ritualized murder?

The Battle of New Market 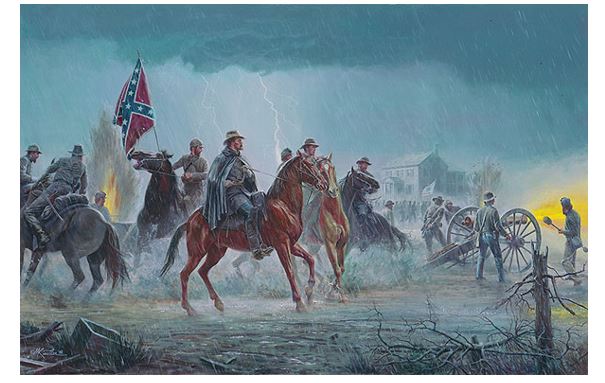 The May 15, 1864, Battle of New Market, Virginia, was a small engagement by Civil War standards, but it holds a unique place in Southern lore due to the participation of the cadets from the Virginia Military Institute. These 250 young men were ordered from their classrooms and into the field as part of the Confederate army of General John C. Breckinridge, himself a former vice president of the United States and runner-up to Abraham Lincoln in the election of 1860. The army opposed a larger Union force commanded by General Franz Sigel, one of the North’s most luckless political generals, in the opening round of the 1864 Shenandoah Valley Campaign. Curator Charlie Knight’s book on the battle was published in 2010.

More than 2 million members of the United States armed forces passed through North Carolina during World War II, with over 100 military installations in the state. Learn about the contributions of the Old North State to the war effort, including notable Tar Heels, wartime essential industries, the U-boat war just offshore, and rumors of a direct German attack on Tar Heel soil.