African Americans in North Carolina joined the fight for America’s independence. John Chavis fought in the Revolutionary War and became an educator who taught some of North Carolina’s most influential leaders. Injustice and prejudice would change his fate, but not his fight for liberty for all. 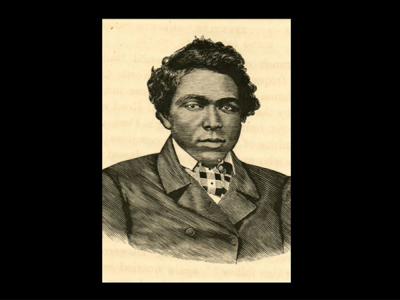 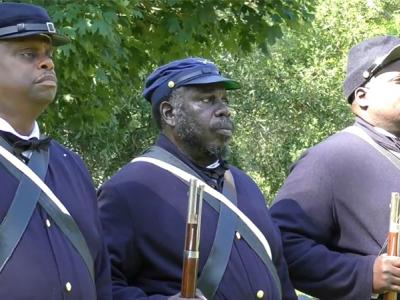 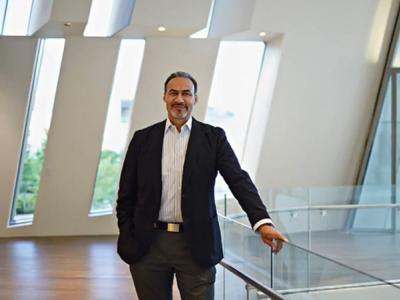 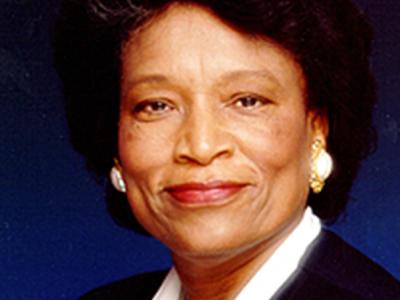 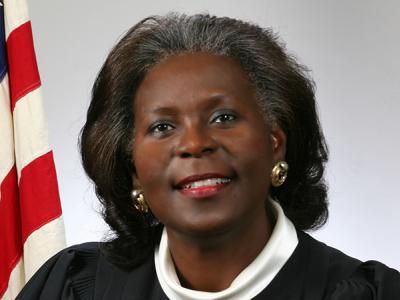 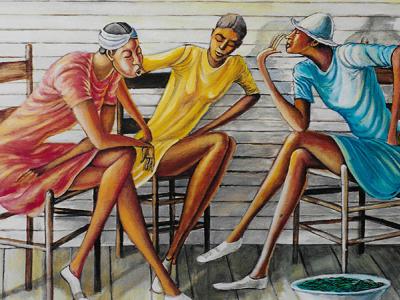