Women's History Month at the Museum

Check out these exhibits, programs, videos, educational resources, blogs and podcasts the North Carolina Museum of History offers, helping to share the stories, hardships, contributions, and experiences of women in North Carolina! 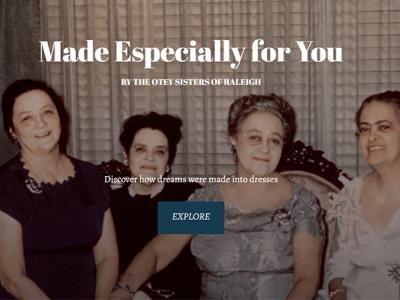 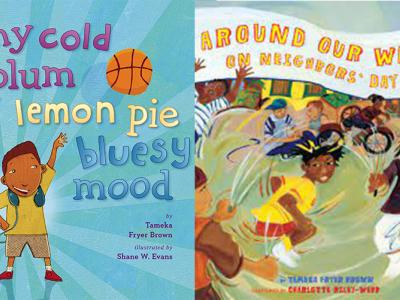 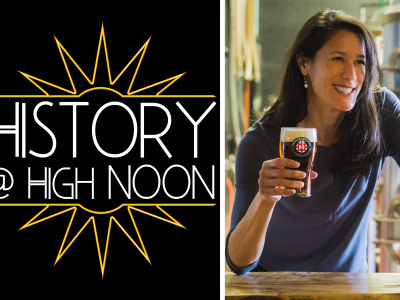 Glory Hancock, from our series, 585 Days if You're Lucky

North Carolina Women during WWI, from our series, 585 Days if You're Lucky

Coffee with a Curator: Fighting for Woman Suffrage in North Carolina

Community Class: Ella Baker, Shaw, and SNCC: The Woman, the HBCU, and the Movement 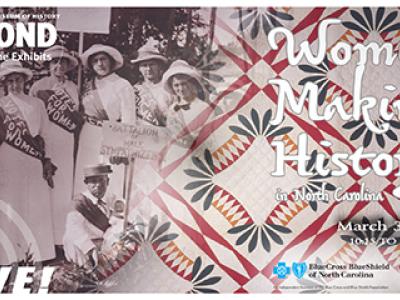 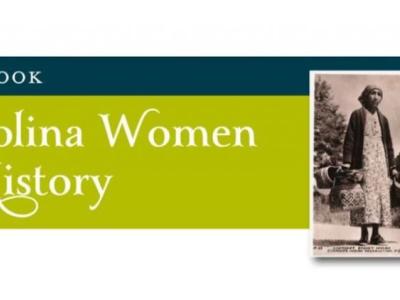 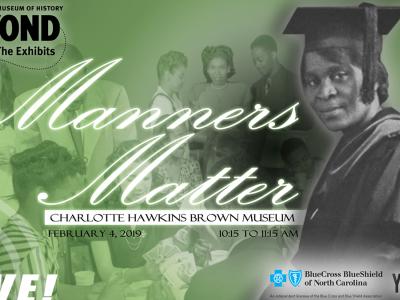 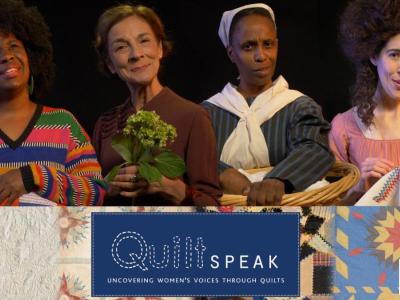 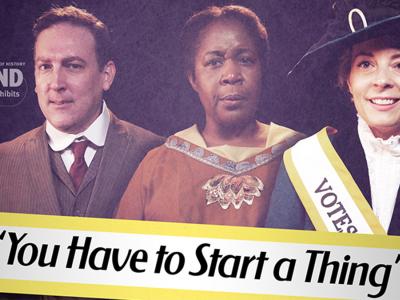 (Video) "You Have to Start a Thing" 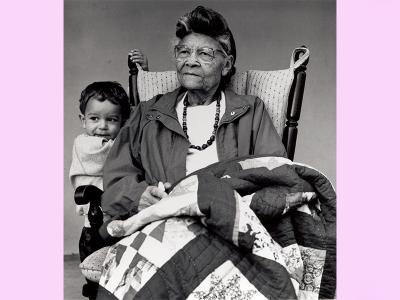 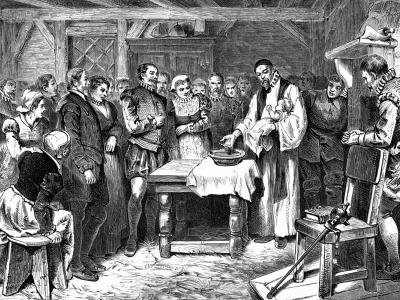 Virginia Dare was born on August 18, 1587, and was the first English child born in the New World. Dare’s parents were part of Sir Walter Raleigh’s expedition to explore and settle land in North America. Their fate is a mystery that historians and tourists still clamor to know more about. 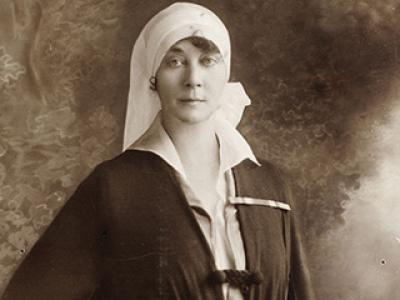 Although the United States did not officially enter World War I, or the Great War as it was known at the time, until April 1917, Americans were involved in the conflict almost from the beginning. One of the first was a nurse from Asheville named Madelon Hancock. 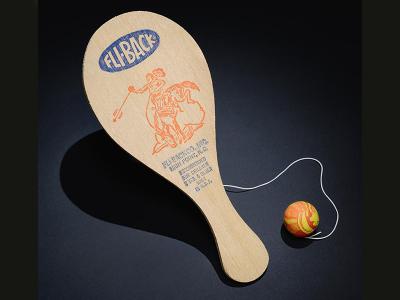 Have you ever played with a paddle ball? Did you know that the toy became popular thanks to a High Point, North Carolina toy company? While versions of the paddle ball had been around since the 1920s, it took James Emory Gibson and his Fli-Back toy company to really make the toy a hit!

The Struggle for Women’s Suffrage in North Carolina, a conversation with RaeLana Poteat, Curator of Political and Social History, North Carolina Museum of History

Rising to the Challenge: Women in Public Office, a panel discussion moderated by Melissa A. Essary, dean of the Norman Adrian Wiggins School of Law, Campbell University, Raleigh

The program highlighted the current status and future for women in public office. Panelists discussed how things have changed over the past several decades and the keys to women's future success. Approximate run time: 1 hour 6 minutes.

North Carolina Women: Their Lives and Times, a conversation with Michele Gillespie, professor of Southern History, at Wake Forest University

Michele Gillespie and her co-editor Sally McMillen of Davidson College have finished the first book in a two-volume set examining important North Carolina women. The books are part of a growing effort to address the scarcity of women in traditional history books and manuscripts. Approximate run time: 30 minutes.